I will return back to the NAC Christmas BBQ which was not actually that long ago, but a lot of miles have gone under the wheels since then.  There were 18 sport aircraft and their pilots and crew attending from around the Far North, and around 50 people partook of the BBQ. 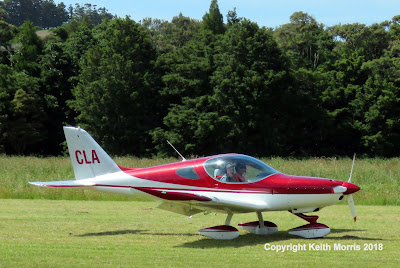 Chris Lyle was down from Kerikeri in his lovely Bristell NG 5 ZK-CLA2. 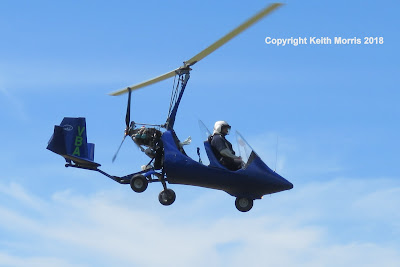 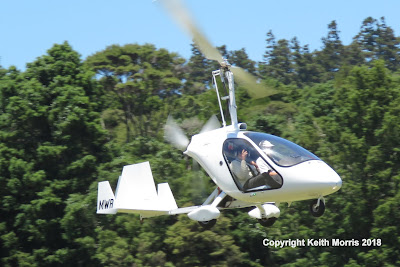 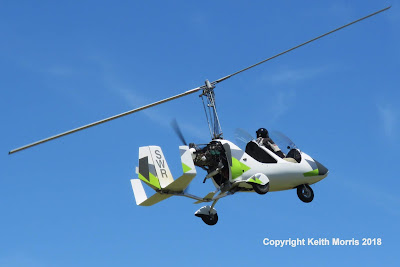 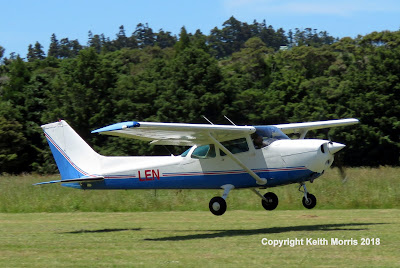 Rob Fry flew up from North Shore in his Cessna 172P ZK-LEN.  This arrived with the globe trotting Eurofox and was the camera machine for John King to get some nice air-to-air shots of G-GBNZ.