The Sport Aircraft Association of NZ (Auckland Branch) held their Christmas BBQ at North Shore airfield on Saturday 8 December (at the same time as the NAC event at Kaipara Flats).  As I was needing to head South to Stratford I called in on my way past to see what was there. 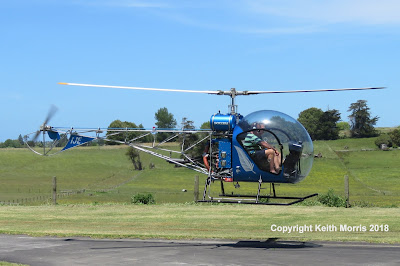 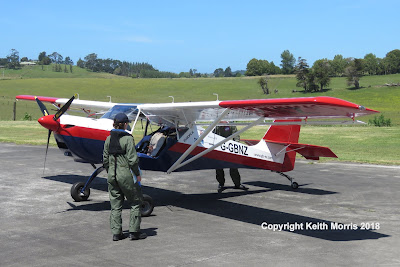 While the globe trotting Eurofox G-GBNZ also called in to the event.  I understand that this aircraft will be put in a container this week and shipped back to the UK.