A Great Day for Flying in Northland

The Northern Aviators Club struck it lucky again with the weather for their second flyin of the summer season, held at Martin Farrand's airstrip at Whananaki today 30/12/18.  Whananaki is on the East Coast of Northland, North East of Whangarei and just up from Tutukaka. 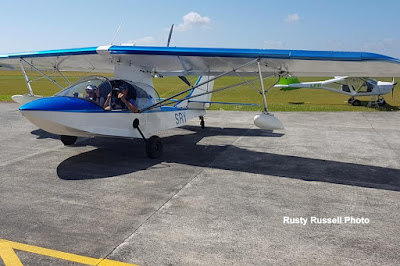 A lot of planes flew up from the Auckland area, and as Whangarei was en route several stopped in for the Whangarei Flying Club's Sunday BBQ (which is on every Sunday lunchtime) for a famous "Penny burger".  Among those was Roger Coleclough from North Shore in his Searey ZK-SRY. 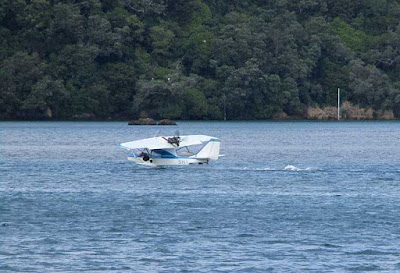 Being an amphibian he was able to land on both Martin's strip and the adjacent Whananaki Inlet. 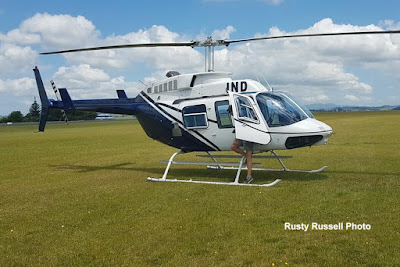 Another to stop off at Whangarei was Brent Hemple in Northern Aviation Ltd's Bell B 206L-1 Long Ranger ZK-IND, also from North Shore.  Brent then flew Rusty and Penny of "Penny burger" fame up to Whananaki and back. 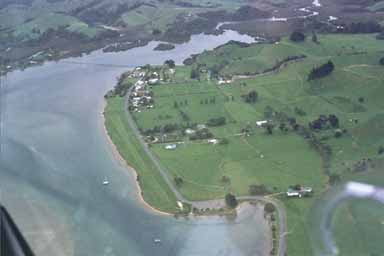 Martin Farrand's airstrip from the air.

And a couple of views of some of the aircraft on the ground.  There were around 33 aircraft visiting plus a couple of autogyros. (Click on these photos to enlarge them).

Thanks for the photos Rusty.