After my great time at Norfolk Road, I headed on down to Stratford for my main mission.  It was good news as the Jodel's VW engine had started for the first time since fitting the new heads and re-timing the magnetos.  We did several starts including hot starts and I was delighted to do a bit of taxying around.

However, another neat thing was that the locals were doing a flyover for a Kids Christmas party at nearby Lake Ratapiko and I was able to tag along as a passenger in the Zenith CH 601 ZK-JPX.  Actually in the older model 601 with the thick wing we couldn't keep up with the Sonerais and the Titan Mustang, but Shaun Richmond has now fitted a nice smoke system to his Zenair CH-601XL so we could see them doing the flyover. 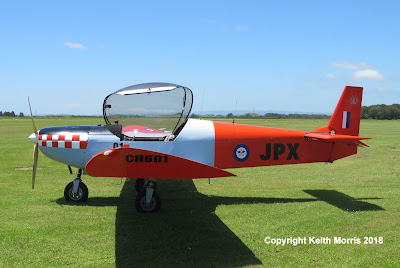 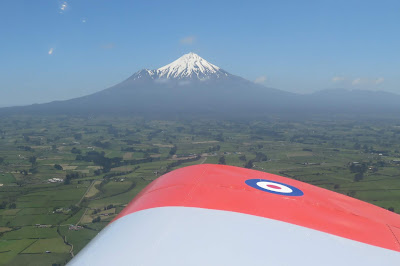 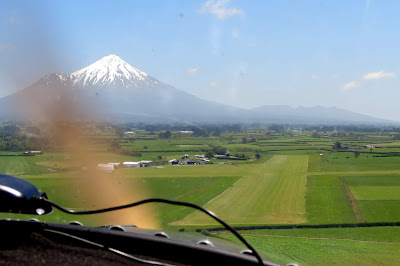 Followed by a nice landing on Runway 27. 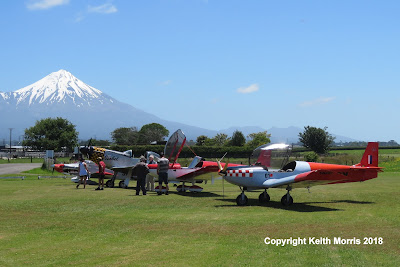 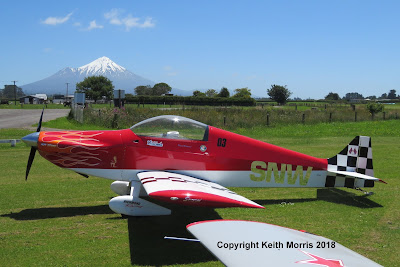 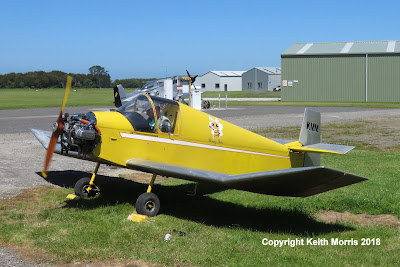 Jodel D 9 ZK-KMM doing an engine run with Nick Furmage driving.  Thanks for your help Nick. 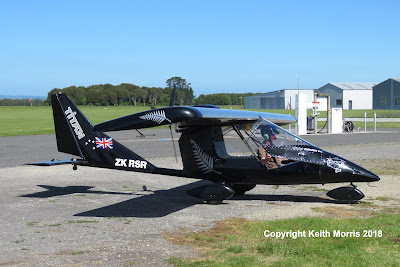 And Alan Farr was out in the later afternoon for a flight in his Titan Tornado ZK-RSR.  It sounds very nice and is powered by a Rotax 912 so it really goes.