I've got a large collection of photos of aircraft from Taieri airfield, my home base. In this post I'll have all the microlights and gyrocopters that haven't featured on this blog before, or ones that have moved here or been repainted since last time they were featured. 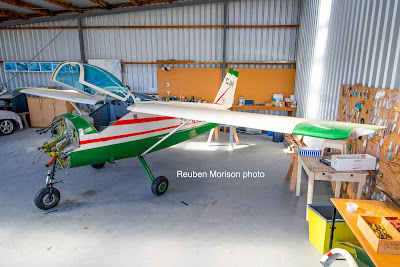 A new one for the blog is Bolkow Bo 208 C Junior ZK-CJH (c/n 607). This aircraft is stored in the same hangar as ZK-XAS, but has been sold to a new owner somewhere else in the country apparently. It's currently in Southair getting some maintenance work. 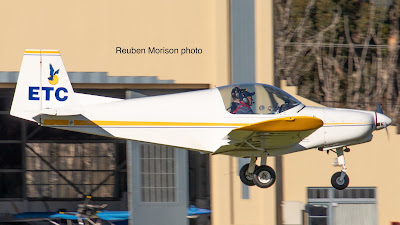 Alpi Pioneer 200 ZK-ETC (c/n NZ2002) is now Taieri based, and owned by Geoff Laing. He was kind enough to take me up for a quick flight a couple of weeks ago. 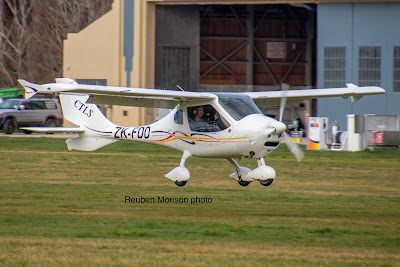 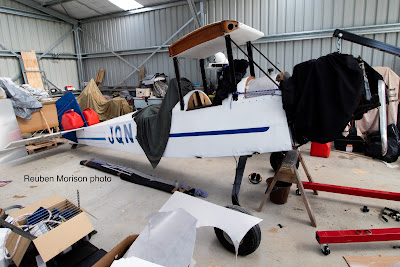 Pietenpol Air Camper M/L has had a repaint into a new scheme, and has moved along with its owner Glen Morgan to Dunedin. While this aircraft is not currently active, he flies his Jodel D11S ZK-EDG 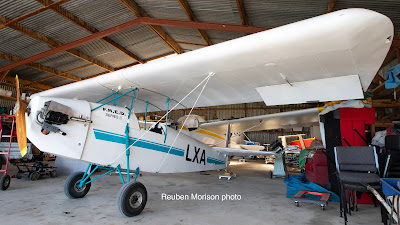 ZK-LXA has been restored ready to fly by its original builder Alex Armstrong, and is looking great. Alex also built the Sisler SF-2A Cygnet ZK-LXB seen in the background (which is getting engine work) and the Vans RV-4 ZK-LXC which Alex was kind enough to give me a flight in with Ray Bremer. Unfortunately, Alex has decided he is too old to test fly this aircraft, so the job of that will fall to someone else. With any luck it'll be flying in 2019. 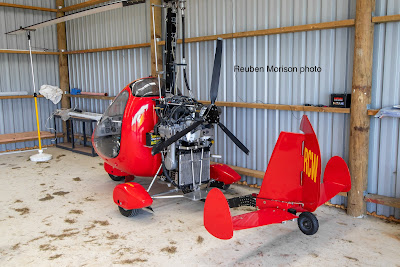 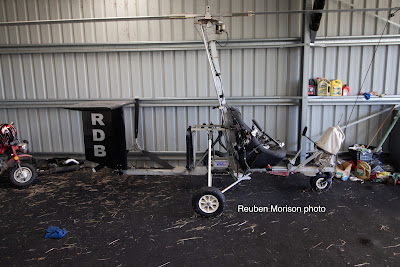 Colin Chalmers' own homebuilt gyrocopter, ZK-RDB in its hangar at Taieri airfield. I believe this was all his own design. 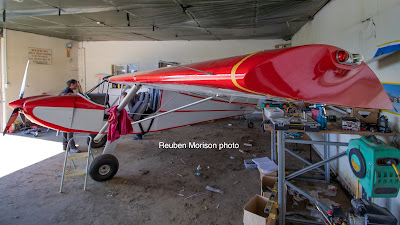 Rans S-6S Coyote II ZK-YEP (c/n 06071816-S) is now all finished, and has been checked by the CAA. It should be flown for the first time later this year or early next year.