The US of Ardmore Yesterday

In between the Mosquito and MXS, a couple of other US registered exotica arrived at Ardmore yesterday.  Both have been previously posted but they were spectacular in action. 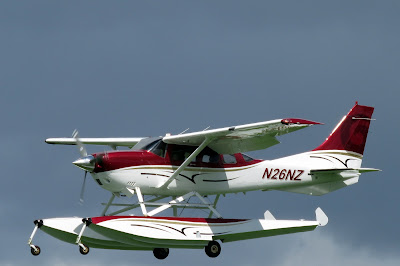 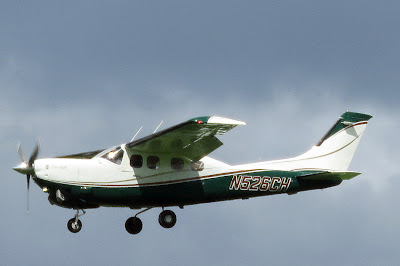 And another Cessna, the turbine powered P210N N526CH also arrived.

I could have been in the good old US of A!