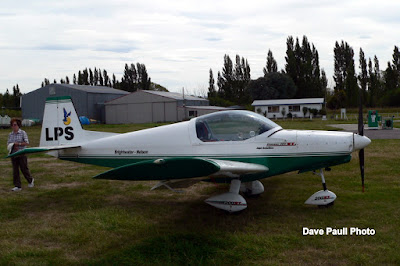 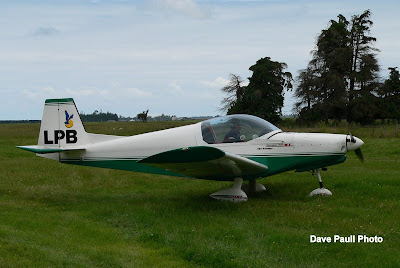 Ross Stratford re-registered his aircraft as ZK-LPB on 9/12/08.  It was sold to Graham B Smith of Timaru on 2/4/09 and it is photo'd under his ownership at Rangitata Island on 18/12/11.  More recently it was purchased by NR and LN Campbell of Campbell Farms of Fairlie. 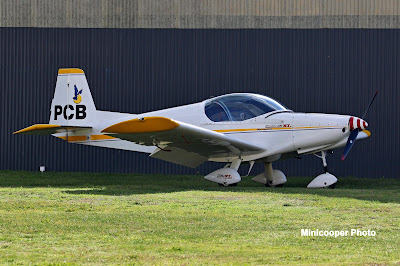 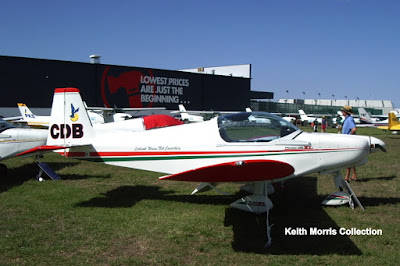 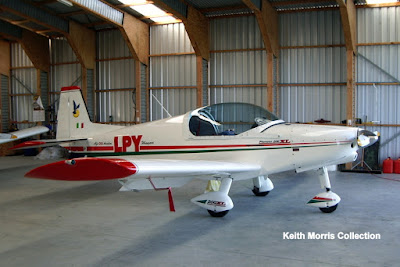 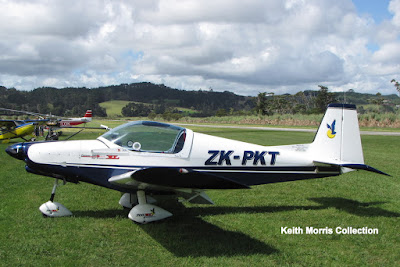 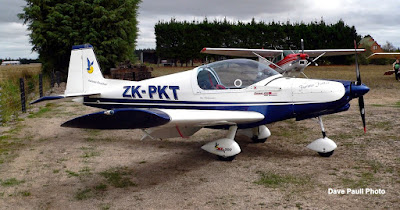 Most recently it was sold on 12/11/14 to the Global Campers Business Trust of Rolleston (Volkmer Wollenweber) and it is now named "Furious Feather" with "The Wollenwebers"under the cockpit.  The above photo was taken on 14/3/15 at Logan McLean's property Fernside Fields, East of Rangiora. 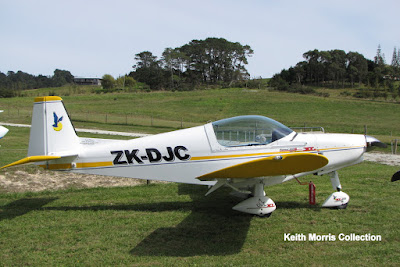 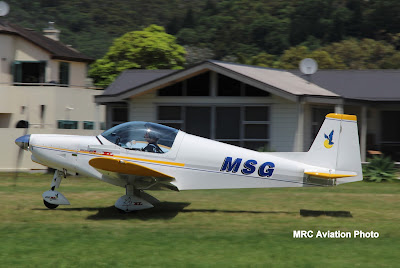