Sonex Aircraft Sonexs of New Zealand (and a Waiex)

The all metal 2 seat Sonex was originally designed in the late 1990s by John Monnett who had previously designed the Sonerai  and other aircraft.  The Sonex has formed the basis of a family of aircraft with variations on the theme, including the Waiex (a Sonex with a Y tail), the Xenos (a motorglider), the Onex (a single seat version) and the Sub Sonex which is a jet powered version with a Waiex Y tail.  An electric version of the Waiex has also flown. The Sonex can be built from plans or a kit that is manufactured by Sonex Aircraft LLC of Oshkosh, Wisconsin.

We have had seven Sonexs in New Zealand to date with quite a few examples still being built around the country.  All of the seven Sonexs are still on the register. 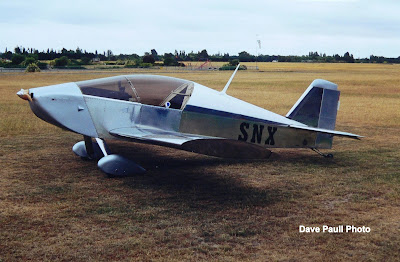 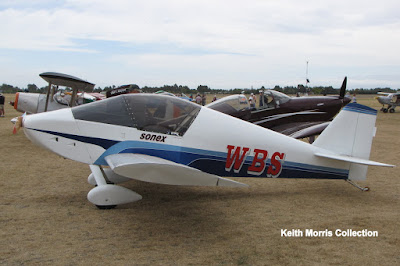 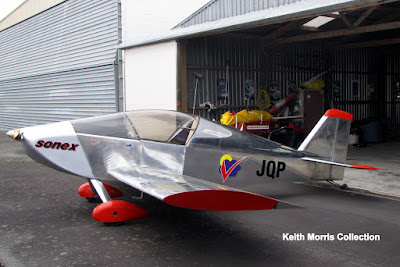 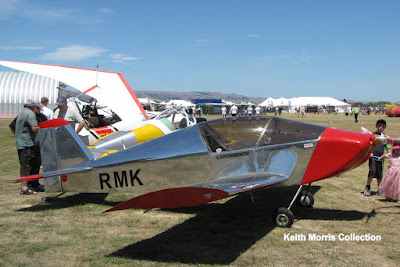 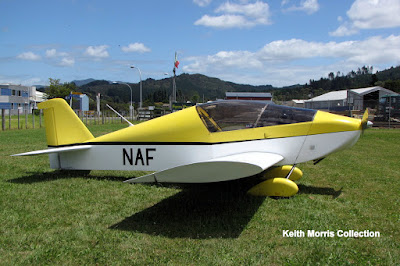 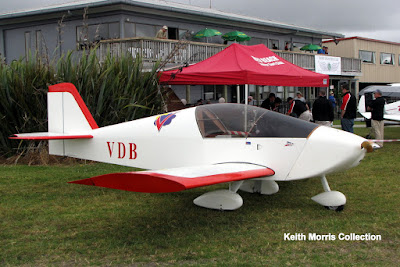 ZK-VDB (for Vee-Dub I assume) is c/n 1070 and was built by Mark H A Norgate of Whangarei, being first registered on 29/4/10.  It is the first of our tri-gear Sonexs.  It had a whoopsie at Whangarei on 15/11/13 when the canopy opened during take off resulting in damage to the nose gear and prop, but has been repaired and is a regular at dargaville.  The above photo of ZK-VDB was taken at North Shore on 11/2/12. 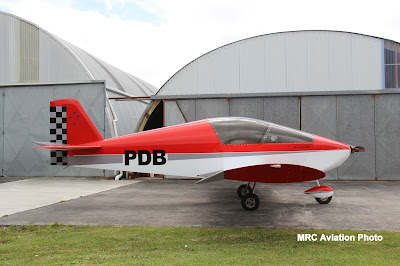 Oh, and there has been one Waiex registered to date, being ZK-WYX which was registered to Laurance B Turner of Whitianga on 31/1/13.  I understand this aircraft is still under construction.