Continuing our series of sport aircraft where the first of type was registered in 2000, the next type to come along was the Fisher Dakota Hawk.

The Fisher Dakota Hawk is one of a surprising number of aircraft that have come from Fisher Flying Products over the years (and we have 12 Fisher aircraft of 6 different models currently on the New Zealand register).  FPP was originally formed in South Webster, Ohio in the early 1980s and started out with the very early microlights.  The company relocated to Woodbridge in Ontario, Canada under new ownership in 2007.

We Have had two Fisher Dakota Hawks in New Zealand. 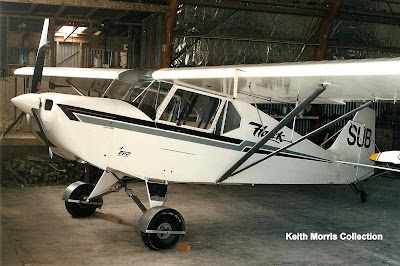 ZK-SUB2 (c/n DH 19) was built by Kenneth G Coulter of Dargaville and it was first registered to him on 1/8/00.  It is photo'd above in a hangar at Dargaville early on in its life. 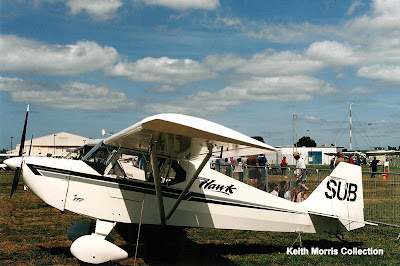 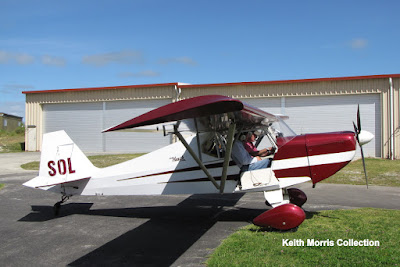