The video reminded me of my younger days when Bristol Freighters were a constant presence at Rongotai where at times assemblies at Rongotai College had to pause while a Freighter droned past!

I thought I would scratch the surface of the Bristol Freighter in New Zealand by posting the first two aircraft to be registered here, from the Neville Drake Collection. 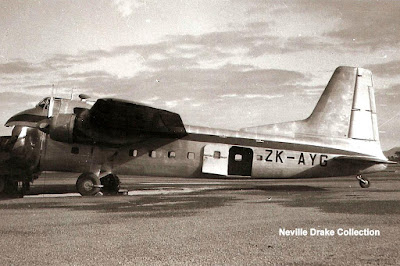 Bristol B 170 Mk 31 Freighter ZK-AYG (c/n 12826) was registered on 8/3/51 to Straights Air Freight Express Ltd, who had won the contract for cross-Cook Straight freight from New Zealand Railways. 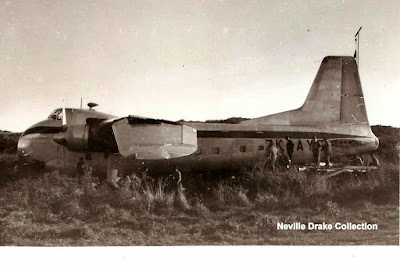 It suffered several mishaps over the years.  I think this one was an overshoot at Paraparaumu on 14/11/51. 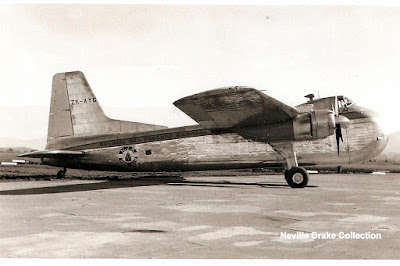 In a later scheme for Straights Air Freight Express and with the NZR Rail-Air logo. 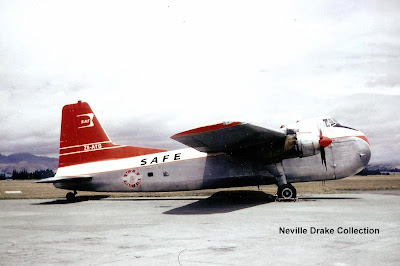 Finally a colour shot of it for SAFE with a tail registration.  The SAFE Air fleet underwent several minor colour scheme changes over the years including the colour being dayglo orange and then with the registration on the rear fuselage.  ZK-AYG finally retired on 9/9/67 having flown 16,768 hours. 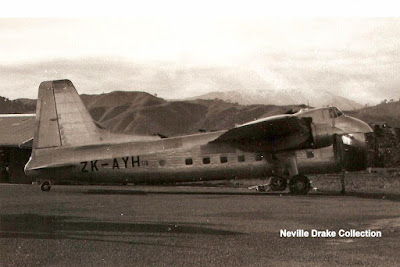 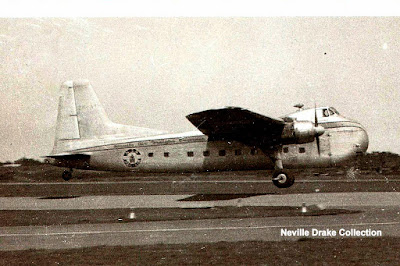 Tragically, ZK-AYH crashed onto the Russley Golf Course at Christchurch on 21/11/57 when metal fatigue caused wing failure at 7,802 hours.  The four  people on board were killed and the crash is remembered by a memorial plaque on Memorial Drive near Christchurch Airport.  They were Captain RB Hamilton, First Officer HH Torgerson, J McClaggan and TM (Tom) O'Connell who was the founder and General Manager of Straits Air Freight Express, and who first conceived the Cargon system (the system of pallets that were loaded into the Freighter on rails from a special loader).

There is an excellent and very comprehensive history covering of all of the 21 Bristol Freighters we have had in New Zealand (plus the 12 RNZAF machines) posted by Flyernzl at: