Seen at Queenstown recently were these two helicopters as operated by Heli Tours Ltd. 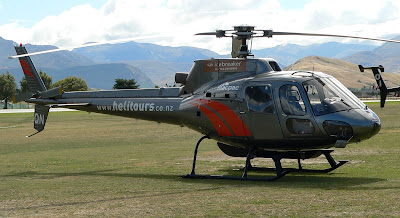 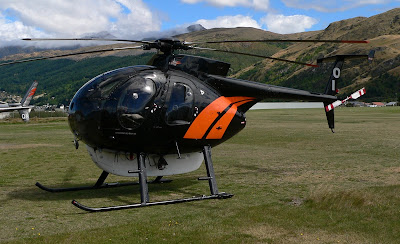