Found these whilst rummaging in the old shoe box. 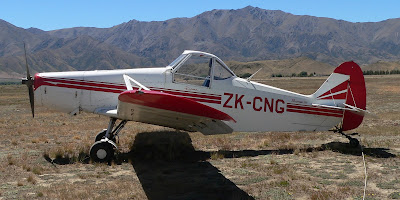 Taken at Omarama on 02-01-2010 is the Canterbury Gliding Clubs Piper PA-25-235 ZK-CNG (c/n 25-3624) It has been towing since about August of 1974.
Below we have a photograph from the CMM collection showing ZK-CNG at the end of its ag flying days, still wearing the Aerial Sowing tag, and parked outside the old Canterbury Aero Club building at Christchurch in September of 1973 - awaiting conversion to tow plane configuration. 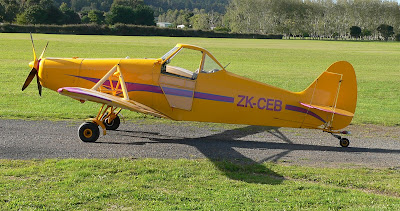 Below is a view of that prop being worked on. 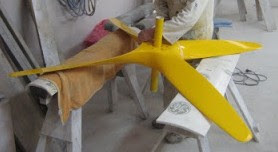 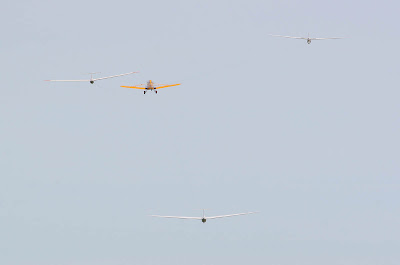 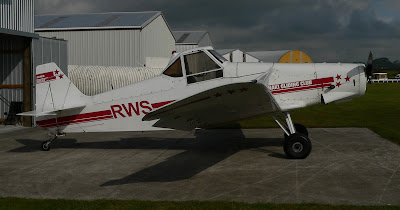 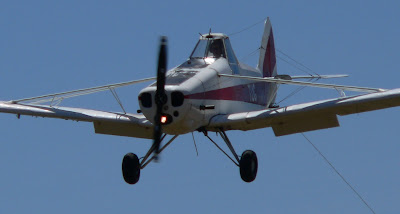 ZK-BWP is a Pawnee 150 (c/n 25-275). Imported by Airwork and on line with Cookson Airspread in December of 1960. It joined the Wanganui Gliding Towing Trust in May of 1967. The above shot was taken at Feilding on 02-09-1979 whilst with the Wanganui Gliding Club.
Below is another fine shot from the CMM collection showing ZK-BWP ready for work.