The Gardan GY 20 Minicab was designed by Yves Gardan in France in 1949.  He formed Constructions Aeronautique de Bearn (CAB) at Pau in France to build the Minicab, but only 22 CAB Minicabs were produced during the period 1952 to 1958.  The design then lapsed until it was revived by Arthur Ord-Hume who translated the plans into English and gave a new lease of life to the Minicab.  The GY 201 is an updated and strengthened version of the Minicab, and we have had both models built in New Zealand. 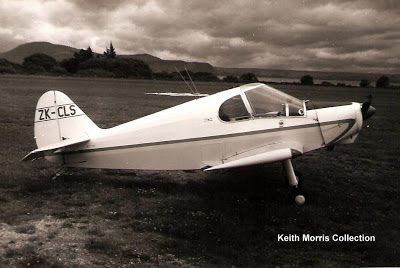 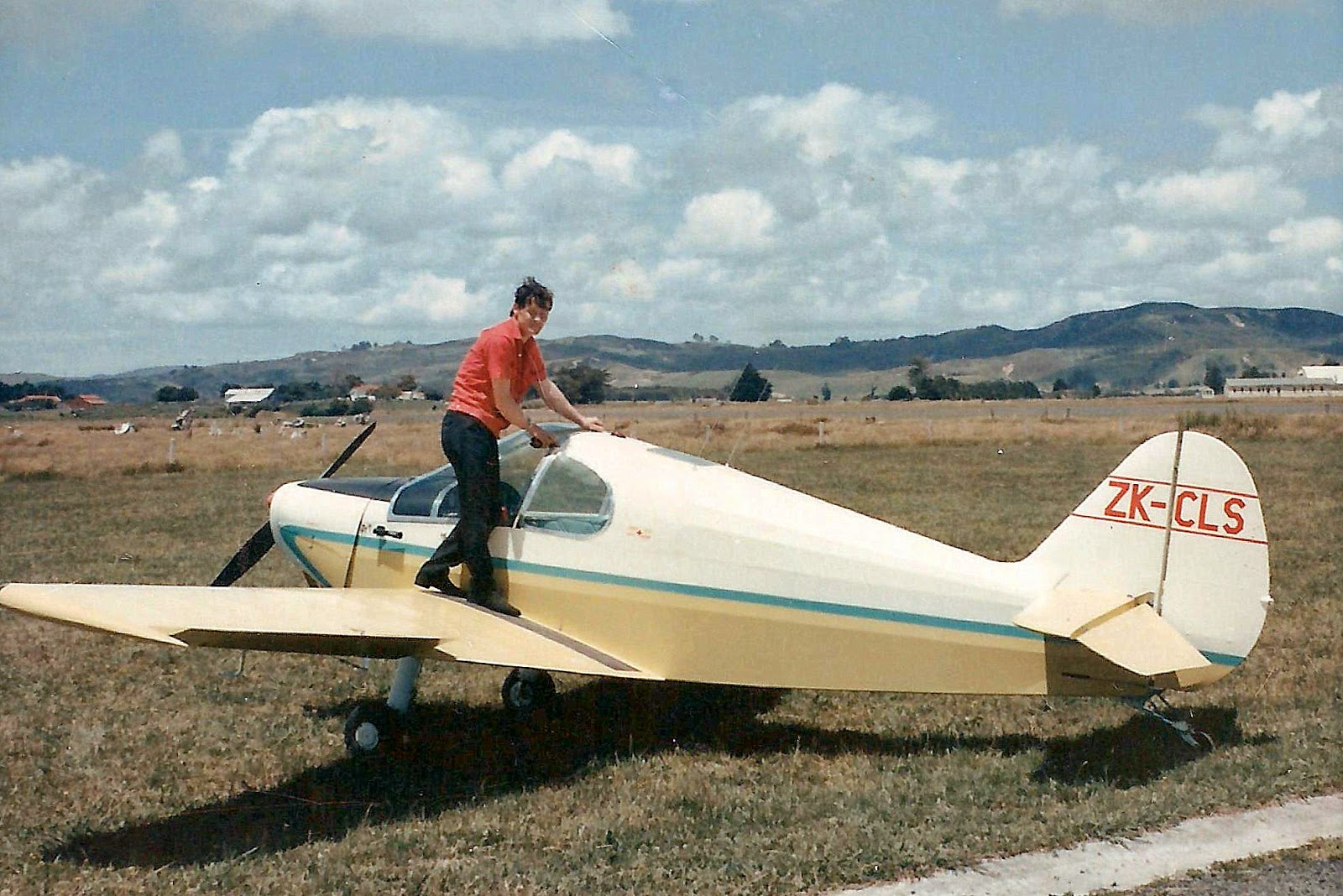 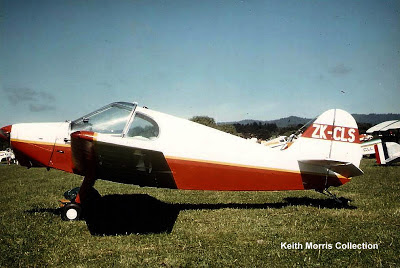 I do not have a record of who took the above photo, or where it was taken, but obviously it was repainted at some stage.  I know it did suffer a landing accident at an early AACA flyin at Thames.  It has gone through a succession of owners including J Beveridge of Kawarau (from 18/8/80), LB Thompson of Pukekohe (from 11/1/83). LB Thompson and CR Crump of Pukekohe (from 14/2/83), and PA Andrews of Patumahoe (from 17/6/87). 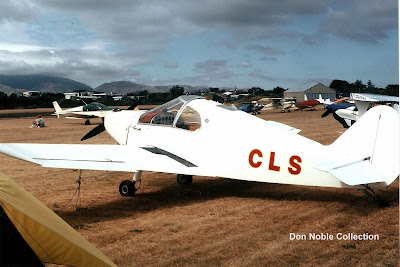 It then went to CJ Smith of Thames (from 6/3/92) under whos eownership the above photo was taken at the 1994 AACA flyin at Paraparaumu.  It then went to
the leading Edge Trust of Thames (from 14/1/99) and finally to CE Cooke of Hasting (from 23/9/99, with whom it is still current.  Has anyone seen it recently? 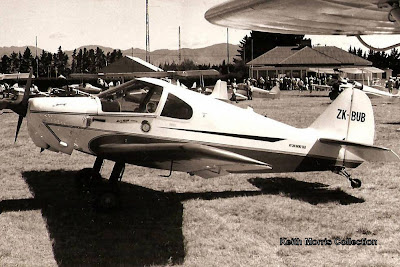 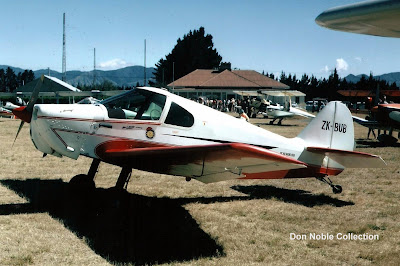 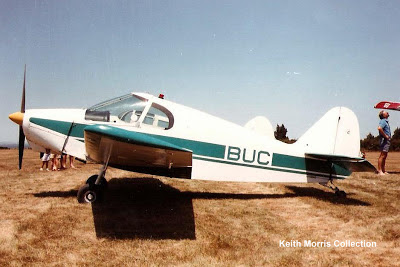 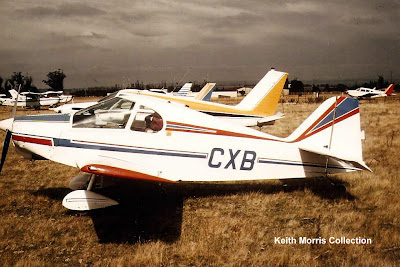 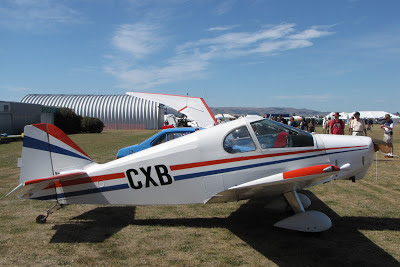 Finally it was purchased by Ian Dittmer of Masterton on 14/5/07.  It is photo'd here at the 2009 Wings Over Wairarapa Airshow at Masterton.  As can be seen it has a new colour scheme but with the same colours as the original scheme.