Making its airshow debut at Ardmore last weekend  and the first trip out of the Nelson region was the world's only airworthy Avro Mk 1 Anson ZK-RRA.  First flown from Nelson on 18 July this year, this classic was last week flown to Ohakea where it spent a couple of days before heading north to Ardmore arriving just a few minutes before the first flying segment of the airshow commenced.

This 10 year project undertaken by Robin and Bill Reid is certainly an absolute credit to them and their team and it was certainly a fantastic effort to have it flown to Ardmore especially for the weekend's historic aviation gathering. 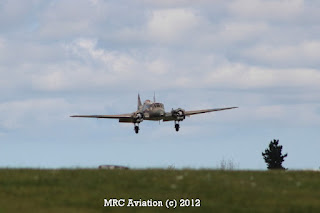 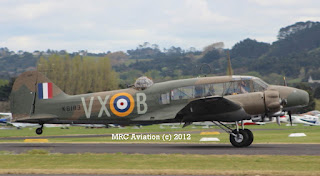 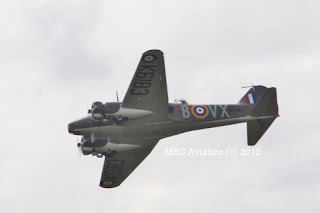 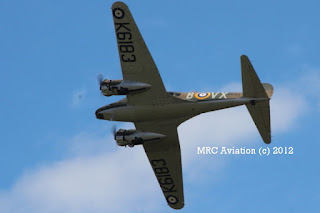 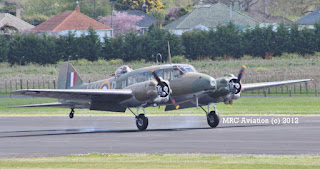 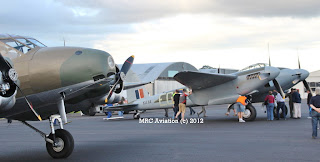 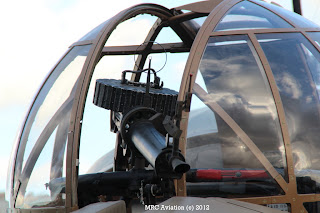 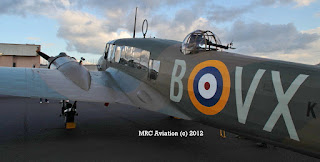 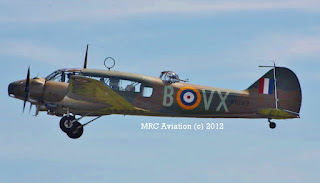 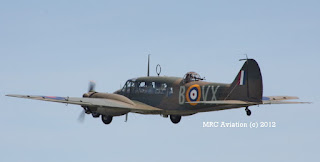