Our contributor ZK-CMM has sent in some photos taken recently at the Queensland Air Museum.
One of the aircraft there is the Piper PA25-235 Pawnee ZK-CEL c/n 25-2747.
Here are a few pics of it during its NZ career. Above shows her at Airwork in Christchurch in August of 1964.

Above, at Wanganui on 29-10-1970 whilst with the Wanganui Flying School and Air Services.
Below it was captured at Hawera on 15-07-1984 with Farmers Aviation. 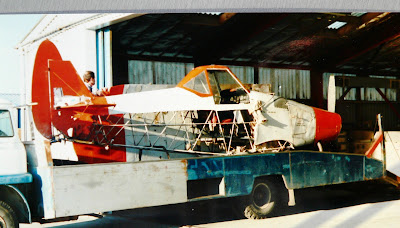 Below are three shots taken by ZK-CMM at QAM recenty. 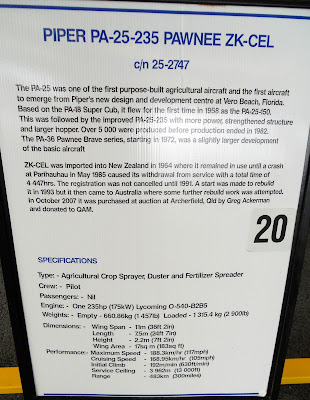 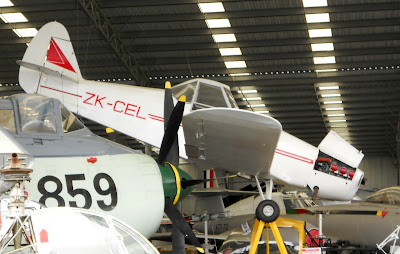 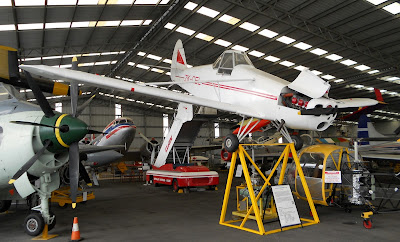 See the following links for many more details about the life of ZK-CEL.
http://www.qam.com.au/aircraft/pawnee/ZK-CEL.htm
and also
http://rnzaf.proboards.com/index.cgi?action=display&board=agricultural&thread=12324&page=1
Posted by Dave Paull at 20:49