In the bottom of the shoe box

After a bit of a rummage around I dug up these photographs from the bowels of the old shoe box.
In my misspent youth I spent a lot of time hanging around at the Wellington Aero Club and assisting Ivan East in the hangar when an extra pair of hands were needed.
On 01-02-1964 I was on hand to capture the Avro 694 Sport Avian MkIVM ZK-ACM (c/n 499) being manoeuvred into the Club hangar. 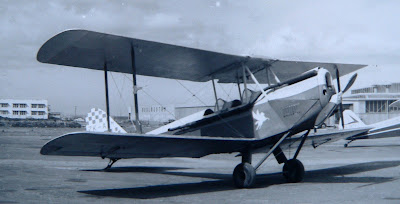 Above: With its prancing horse and Checkered tail it rests alongside the Cub ZK-BTV. In the background is the newish Woolworths. 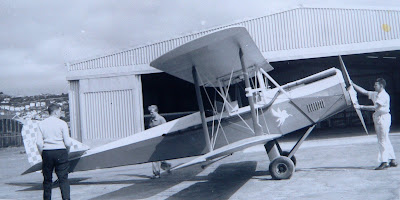 Above: Proud owner Keith Trillo watches as Barry McAlly and Frank Johnstone (unsure of the spelling of both these gents names) prepare to place it in the hangar.

In the hangar with Cub ZK-BQN on the left and the Cessna 310G ZK-CFG in the back corner. 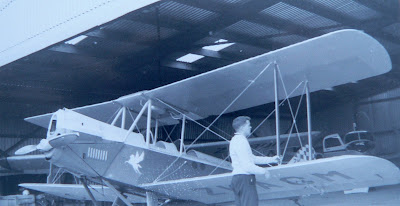 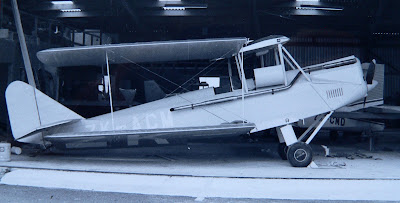 Above is a photo from Peter Ingram showing it post restoration with wings folded. 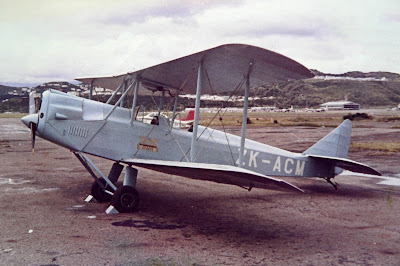