Below is a short selection of photographs I snapped at Wanaka on Friday the 2nd of April. 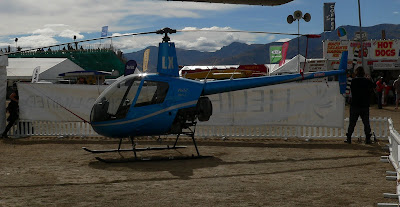 Central South Island Helicopters had their Garlick Bell UH-1L ZK-HUE2 c/n 6045 handy for all to see. 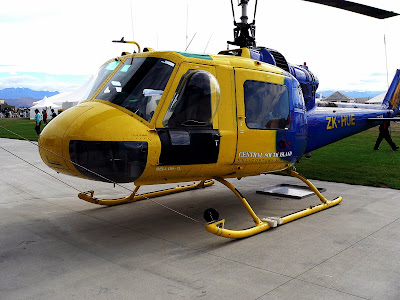 Henley Property Trust of Invercargill had their Eurocopter EC 120B ZK-IWC , c/n 1584 , on display. 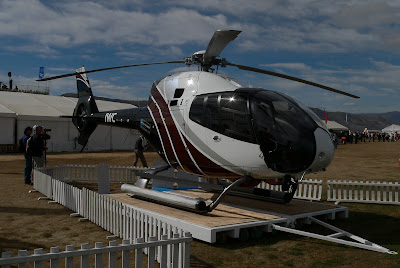 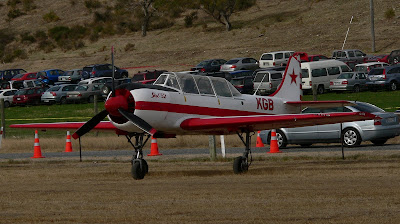 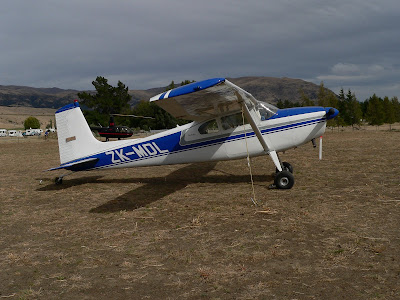 The Vause Trust Partnership of New Plymouth had their kero burner Aero L-39C Albatros ZK-VLK , c/n 332630 down from New Plymouth. 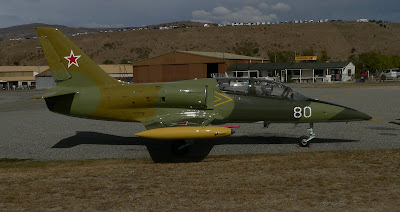 Vin Aviation of Auckland had just arrived in their Beech A36 Bonanza ZK-VRR , c/n E-564 . 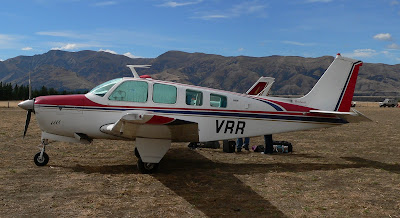 De Havilland Canada DHC-2 Beaver ZK-BBX , c/n 324 , was down from Havelock North for another WoW. 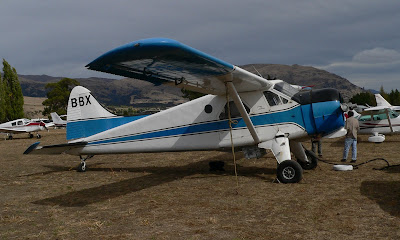 & One that most will not see was this Yak 50 LY-JKF which is a back up aircraft for Jurgis Kairys other machine LY-JKA. This shot was actually taken back on 15-12-2009 before the main aircraft JKA was assembled. Check out www.jkairys.com 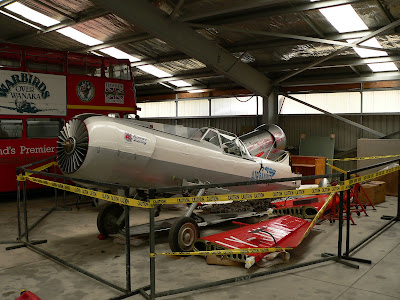