A fund raising day was held at Darfield on Sunday the 11th April for the local volunteer fire brigade. Apart from the cross wind, which kept the microlights away, the weather was most kind.
Top & bottom pic shows 25metres of nicely controlled low level inertia by Terry Delore in the ASH25 ZK-GZF , c/n 25202 . This was one of Steve Fossett's machines.

A good selection of the local farm based aircraft were on hand. Piper PA-18 ZK-BKX , c/n 18-4684 . Originally with the Nelson Aero Club from Mid 1956. Since 1963 it has been in private hands. In 1981 it went to Fred Bull and John Ogilvie out Sheffield way. Ownership has moved back and forward between the two a couple of times. It has been listed to Fred Bull since October of 2005. 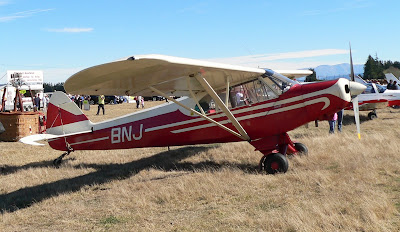 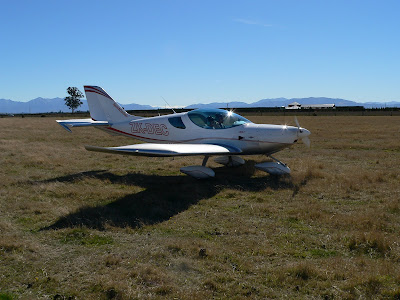 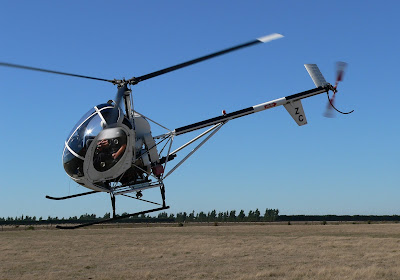 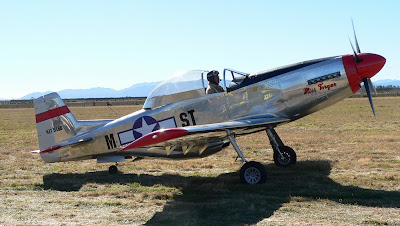