Here we have a seletcion of Cessna visitors as seen on Friday the 2nd of April.

, probably has every right to be parked in the warbird aircraft park, rather than this public visitor park - because its first operator was the Chilean Army back in 1978. It came onto the NZ register on 08-08-2007. 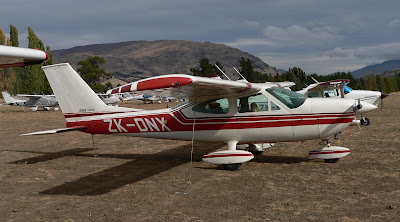 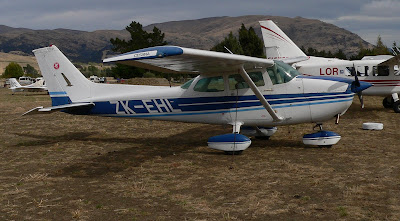 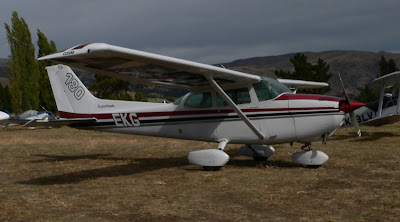