The Tecnam P 92 series of aircraft first appeared in 1993 when the first aircraft appeared with Rotax 912 engines.  The P 92 was designed by Luigi Pascale and built by Costruzioni Aeronautiche Tecnam which was the company that Luigi and his brother Giovanni formed in 1986.  They had previously been involved in the formation and running of Partenavia before it was taken over by the Italian Government, and who also used the P prefix for their models such as the P 68 twin.  Tecnam has produced over 7,500 aircraft to date which is pretty impressive.

The Tecnam P 92 is an all metal side by side strut braced high wing tri-gear aircraft in the microlight category that despite its small size has more shoulder room than a Cessna 150/152.  The prototype first flew in 1993. It has evolved a lot over the ensuing years to include retractable gear and tailwheel models, and the most recent iteration has a carbon fibre fuselage.

Our first three P 92s were the original models which had a rather angular looking fuselage with square corners in the lower fuse. 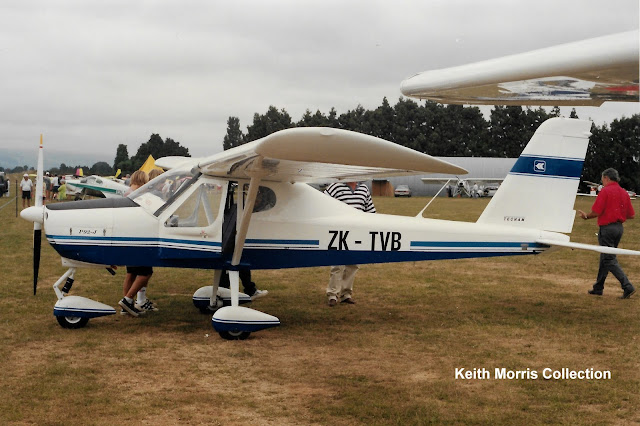 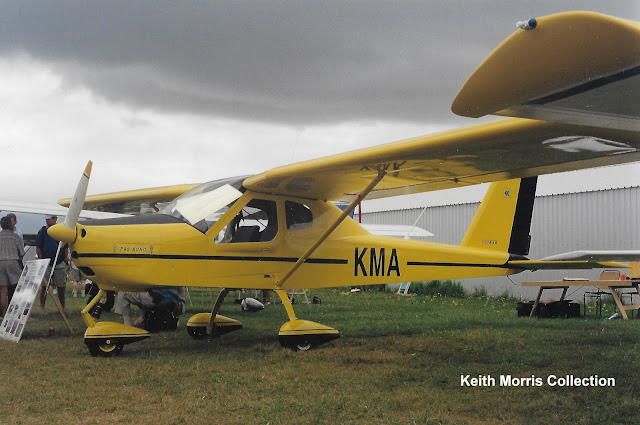 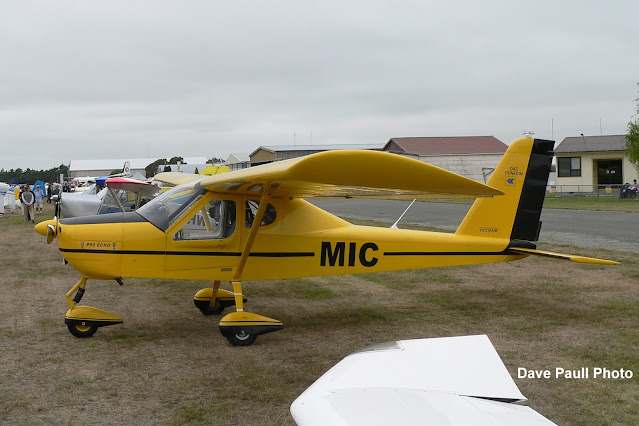 On 24/4/06 ownership transferred to the Northern Wairoa Aero Club at Dargaville, still as ZK-PKT and who operated it until 30/3/06 when it was re-registered as ZK-MIC2, and on 1/4/06 ownership transferred to Michael Benstrum of Dargaville (hence the registration MIC).  On 17/3/10 ownership changed to C R Chalmers and J T Elliot of  Mosgiel and it is photo'd above at the 2010 SAANZ flyin at Ashburton on 5/2/11.  It was cancelled from the New Zealand register on 21/3/11 and was exported to Australia where it became 24-7810 on the Australian microlight register. 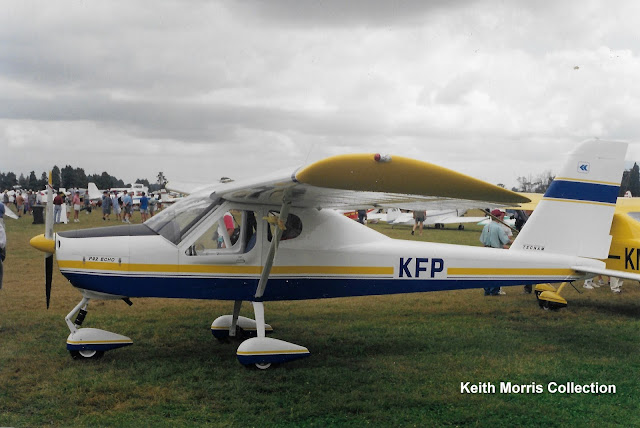 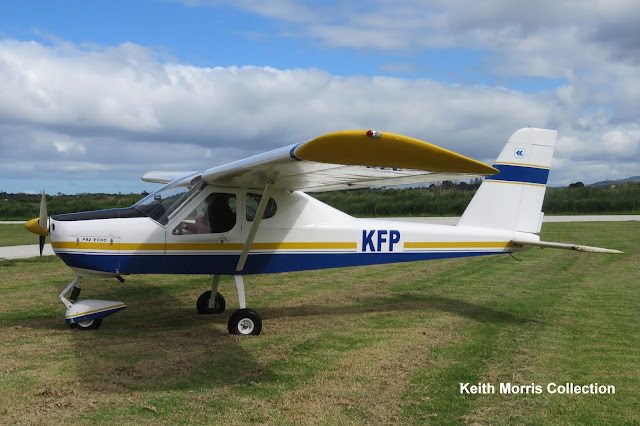 But ZK-KFP came back!  Still under Alan Nelson's ownership it was cancelled from the Australian microlight register on 16/8/17 and returned to New Zealand where it was registered to the Pekamu Trust of Te Kopuru (near Dargaville) on 16/8/17.  The above photo was taken at Dargaville on 24/2/18.  Most recently it was sold to the Whangarei Flying Club on 8/10/19 and it is very active with them, more than 20 years after it was first registered here.