Rotorua and onto Tauranga

Noted at Rotorua Airport this morning was Bell 206B ZK-HTX2.  Formerly part of the High Country Helicopters fleet at Riversdale this has been operating in the North Island for the last couple of months.  It was imported from Japan in 2011, initially as ZK-HAY2,  becoming HTX2 in 2012. 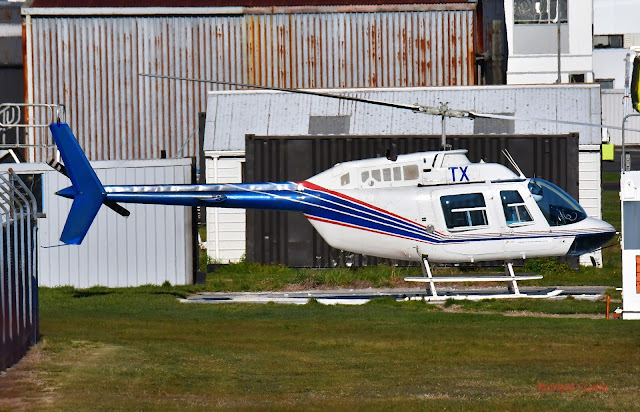 A visitor to Tauranga was the Vans RV10 ZK-RMA which was imported from the UK in 2020 and is registered to a Wellington owner. 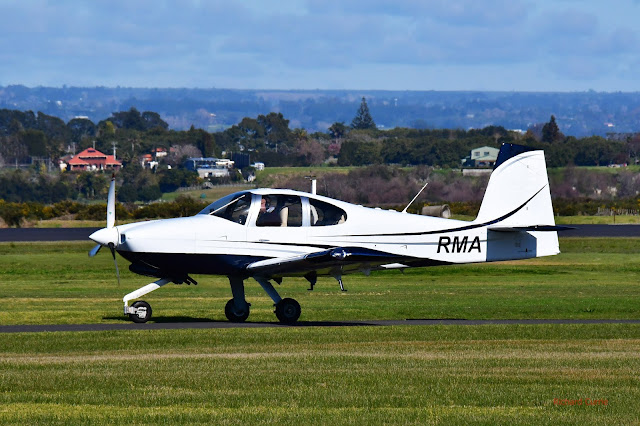 Featuring a new smart colour scheme is Murupara based Rans S6ES ZK-TWL.   This was initially registered back in 2007 and has been with its current owner since 2015. 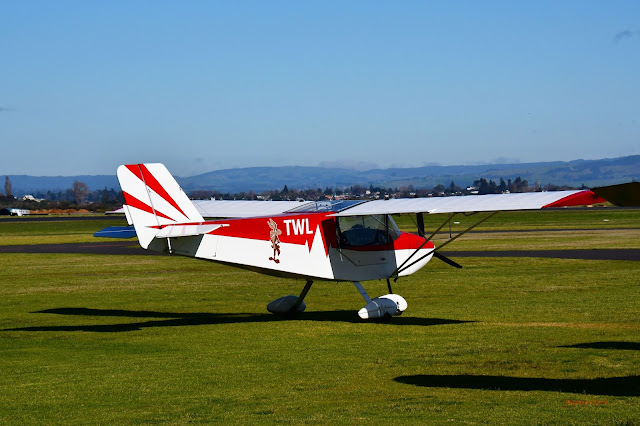