Noted as cancelled from the CAA register on 25/8/21 was Rotor Force NZ Ltd's MD 902 NOTAR helicopter ZK-IOT (c/n 900-00120).  This has not been posted on the blog previously so I thought I would track down some photos of it as it is a spectacular looking machine.  Joe Faram of Rotor Force has sent these great photos: 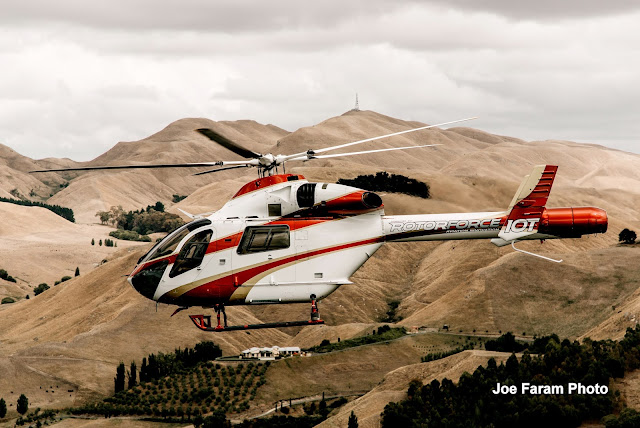 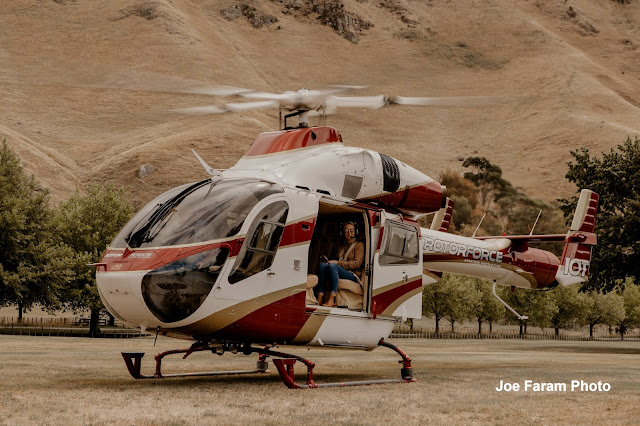 If you enlarge this photo you can see that it is badged as a MD 902 on the nose and Joe advises that it was a genuine 902 with the Pratt & Whitney PW207E engines and one of the last few to be built.  Joe also said that it was "a stunner, light and capable".
It has been exported to Hong Kong where it will join 3 other MD 902s in the fleet of Heli Services (HK) Ltd.
Thanks very much Joe for the photos and info.