Matamata and onto Taupo

Heading down to Taupo on a stunning winter Sunday a stopover at Matamata airfield was rewarded by the former Australian Sonex ZK-VWS.   This was registered back in October 2019 to a Putaruru owner. 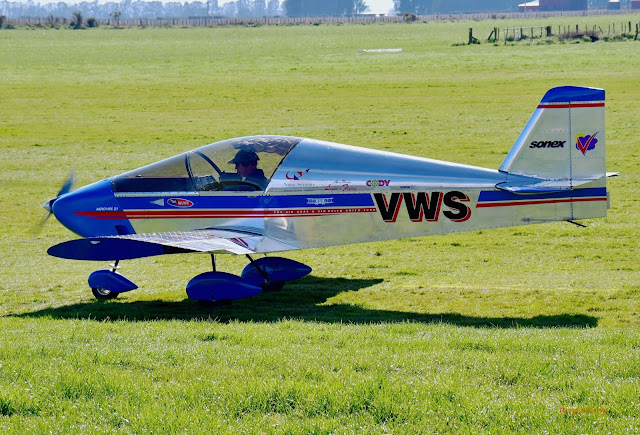 Locally based Airfarm Fu24-950M ZK-CRF has now acquired blue wingtips.  Originally built in 1966 this has been with the company since 2008. 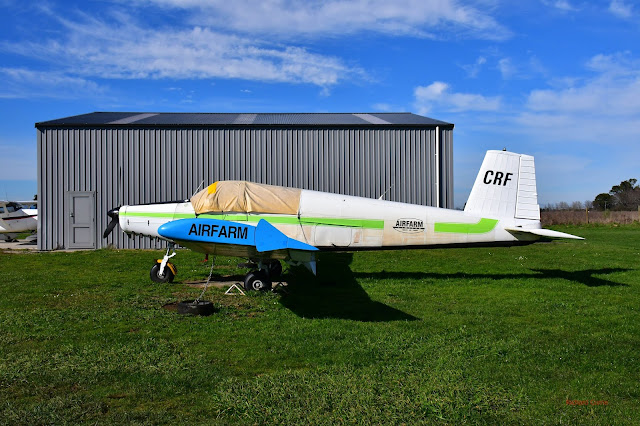 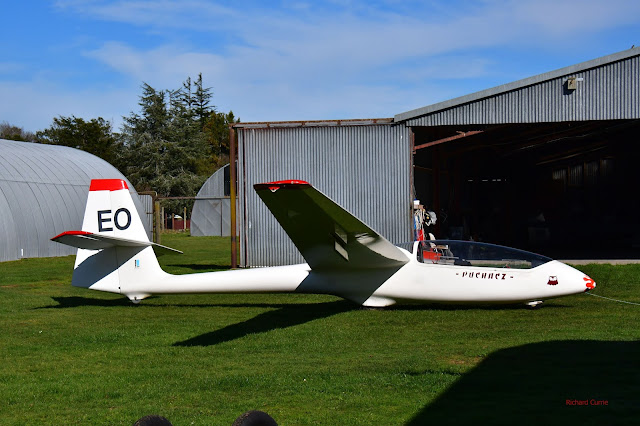 Down at Taupo the 1957 vintage PA18-150 Super Cub ZK-CIA3 was doing circuits.   Imported from the US in 2017 this was originally on amphibious floats at North Shore airfield before being sold to Taupo based Venture Aviation in 2020. 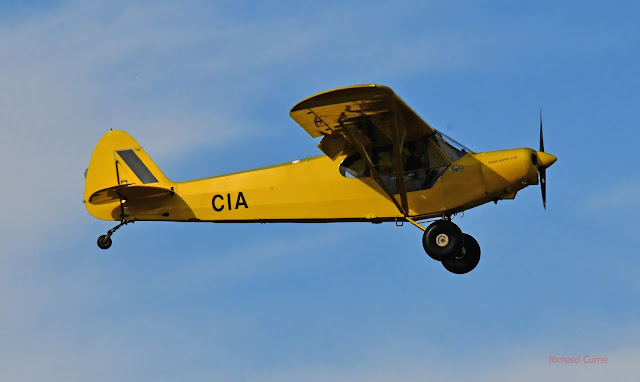 And part of the Heli Sika fleet is Hughes 369E ZK-HWB3 which has been with the company since importation from the US in 2001. 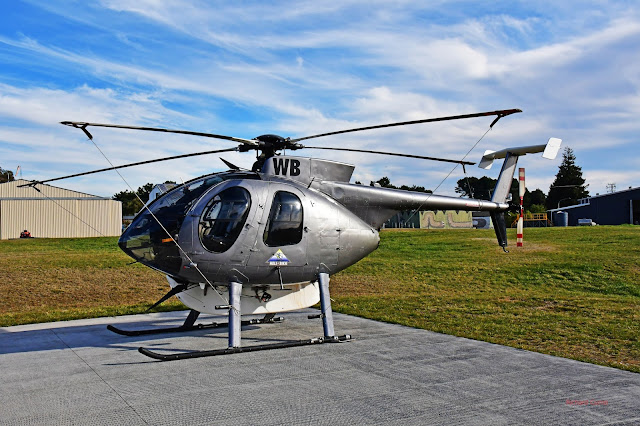