A visit to Motueka airfield today found Hughes 369D ZK-INA2 which had only been registered to Argus Aviation on Monday this week.   Built in 1977 it has been imported from the US. 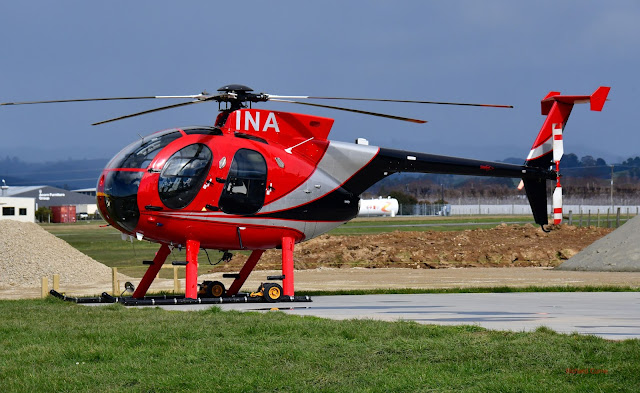 Also at Argus Aviation was the 1948 Piper PA-14 Family Cruiser ZK-BZL2 which was imported from South Africa in 2018. 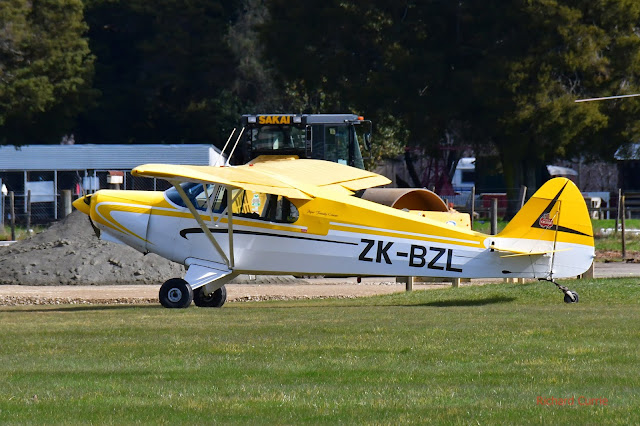 Further down the road at Helicharter Nelson's base in Brightwater was AS350B2 ZK-HNX5 which was acquired by the company in May this year.   This was formerly Thames based with Skywork as ZK-HQQ,  having been imported from Japan in 2005. 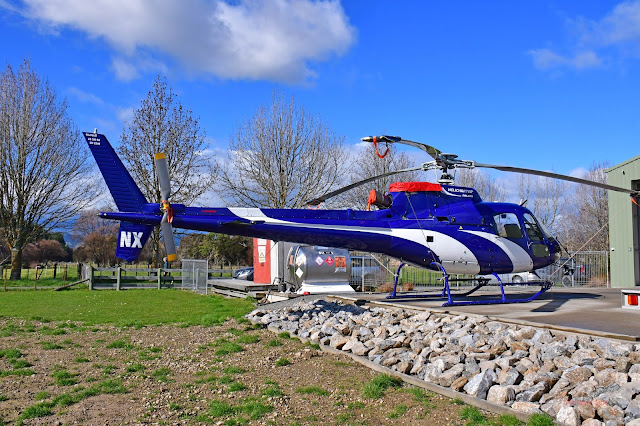