The Nelson Lakes Gliding Club operate from Lake Station airstrip near St Arnaud and they were busy  last Sunday winch launching both Club and privately owned gliders.
The Club's gliders include ZK-GAJ2 a Grob G103A imported from Germany in 2007. 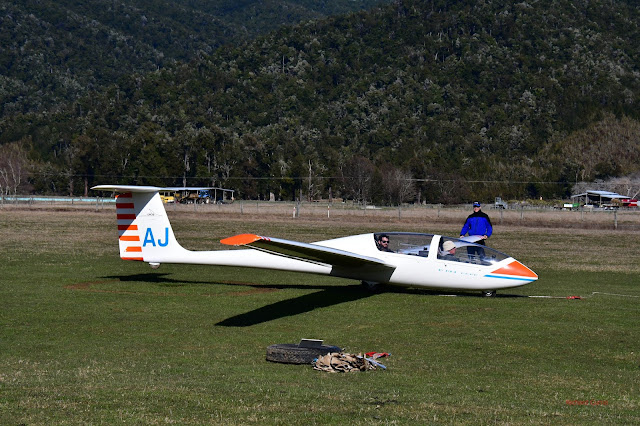 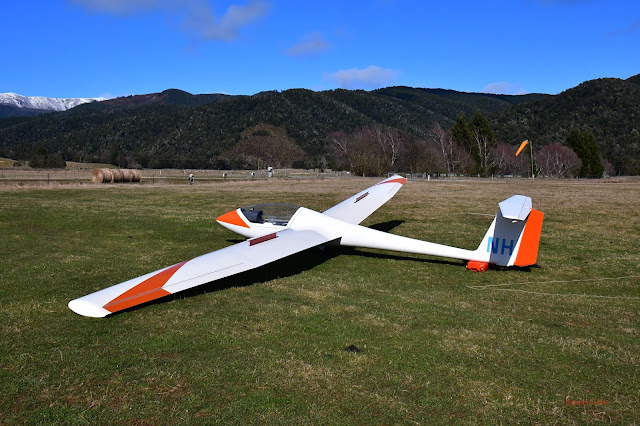 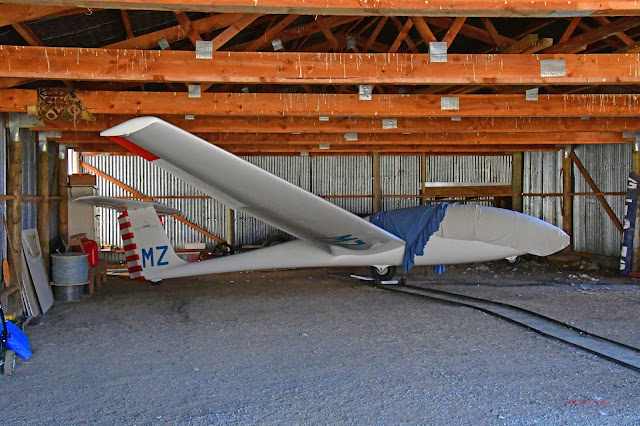 Five privately owned Nelson gliders were also active comprising the Slingsby T51 ZK-GDW which was originally registered back in 1964. 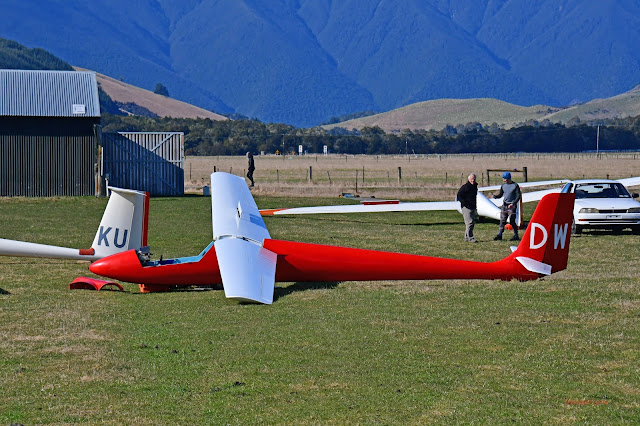 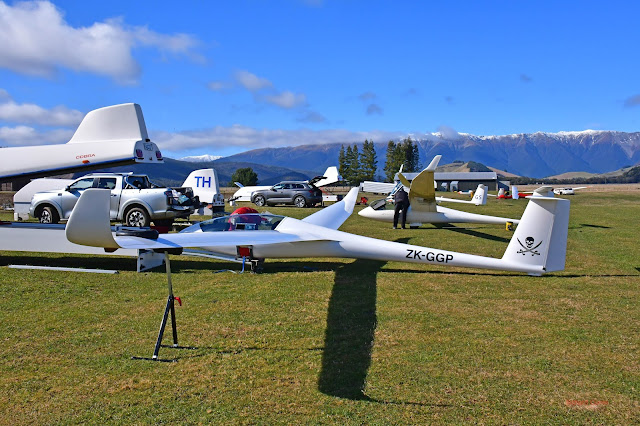 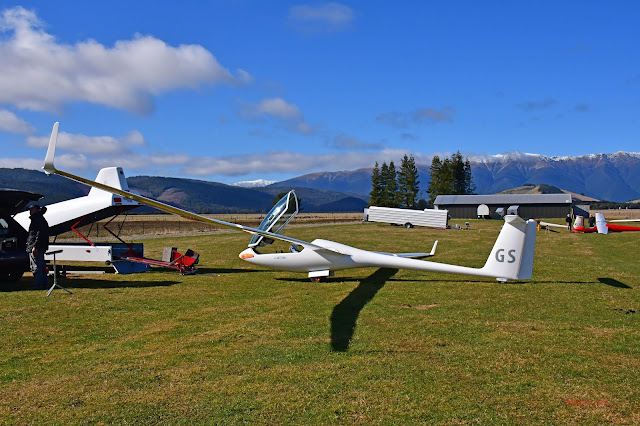 Schempp Hirth Nimbus 2 ZK-GKU which was imported new in 1976. 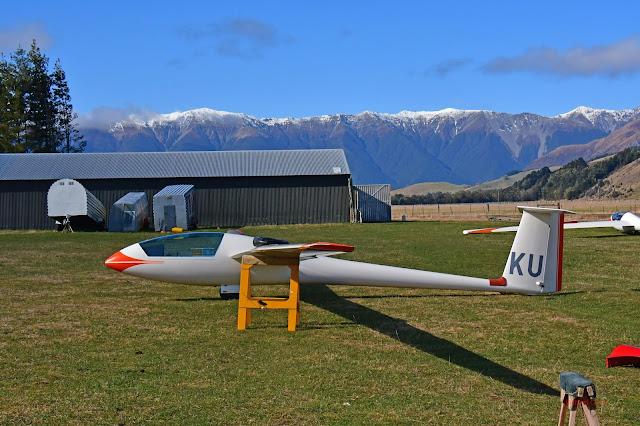 And Schempp Hirth Discus B ZK-GTH which was imported from Germany in 1997. 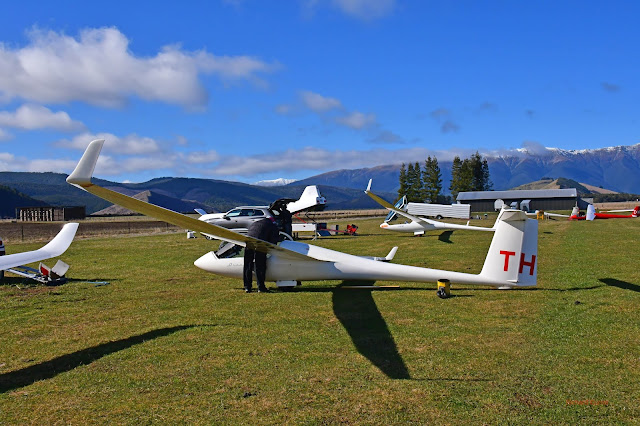