I Remember When - A Pair of Hovey Delta Hawks at Feilding

When I was living in Feilding in the 1980s I remember catching up with Jim Fordyce at the local Manawatu chapter meetings of the AACA.  Jim was an experienced homebuilder who had built and flown his Taylor Monoplane ZK-CQE and Jodel D 11 ZK-ECU.  And at several chapter meetings at his house we got to see his latest project which was building two Hovey Delta Hawks in parallel.  I was impressed with Jim's workmanship and I thought the planes looked great,  They were both registered, as ZK-FSM and ZK-FSN, on 12/12/88 and were like identical peas in a pod: 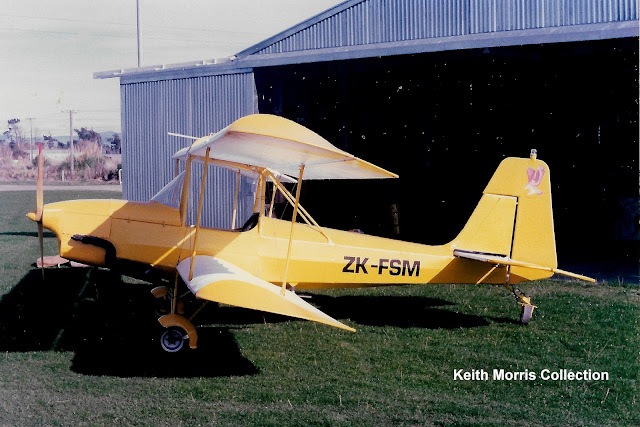 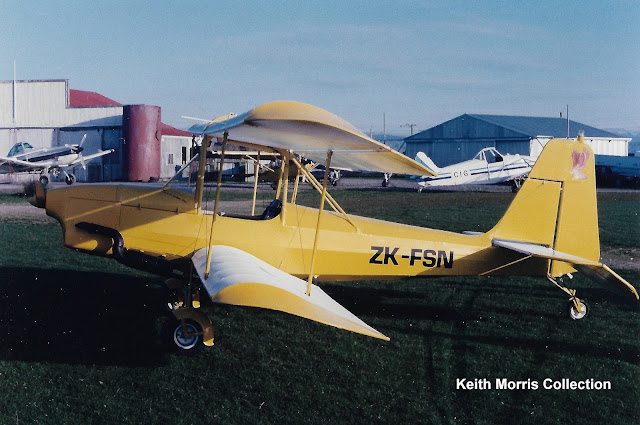