A visit to Queenstown Airport today revealed that a new heliport is under construction on the western side of the main runway for Heliworks/Heli Glenorchy and Alpine Helicopters.    Both companies have helicopters in residence operating from temporary premises.    Three other commercial helicopter operators and the Rescue helicopter base remain on the main eastern side.
New to the Heliworks fleet is the former Russian AS355NP ZK-ICE3 which was registered to their operating company, Action Helicopters, in January 2021. 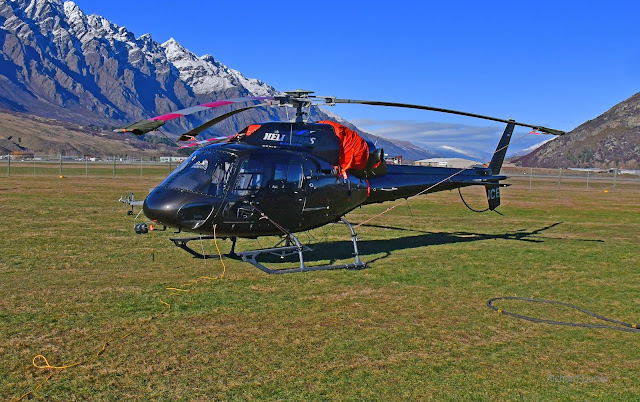 Scripted as Heli Glenorchy is AS350B2 ZK-HGQ5 which has been part of the fleet since late 2019, being imported from the US in 2017. 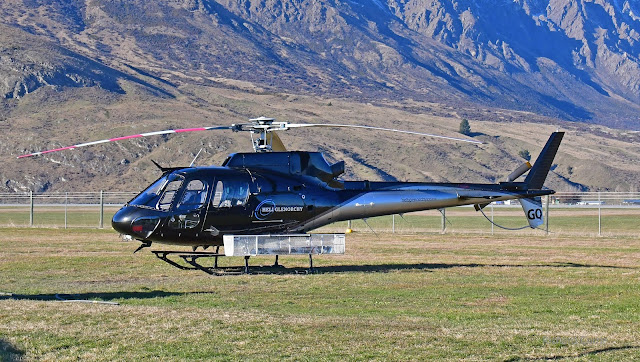 And busy on tourist flights was Heliworks AS355F1 ZK-HML which has been in NZ since 1995 and joined Heliworks in late 2019. 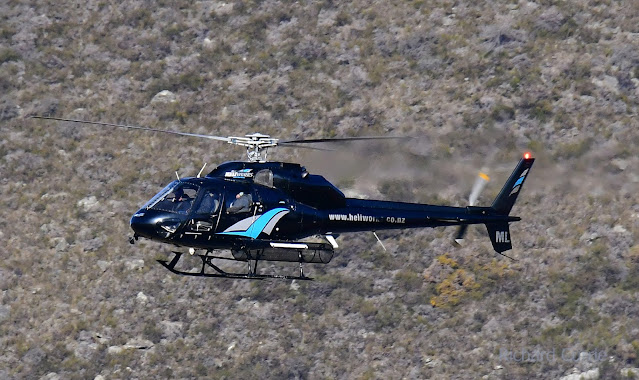