Another visit to Ardmore revealed further changes including the Hughes 269C ZK-HIS2 which has been registered to Air Chathams since 2016.   Originally imported from New Caledonia in 1995 the details of how it was used by Air Chathams are not known. 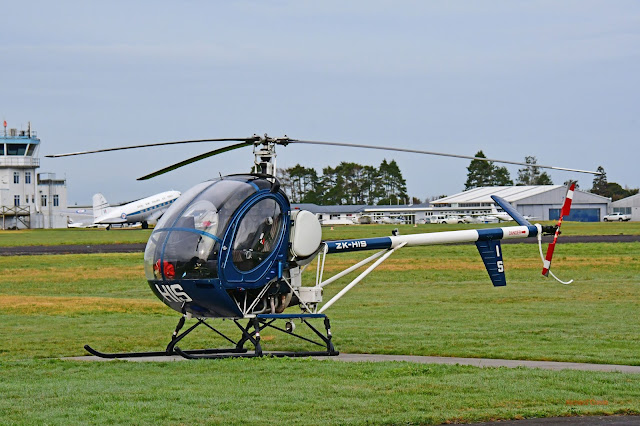 Down from Parakai is the newly refurbished and repainted Champion 7GCBC Citabria ZK-CRT.  Built back in 1967 it was acquired by its current owner in March 2021. 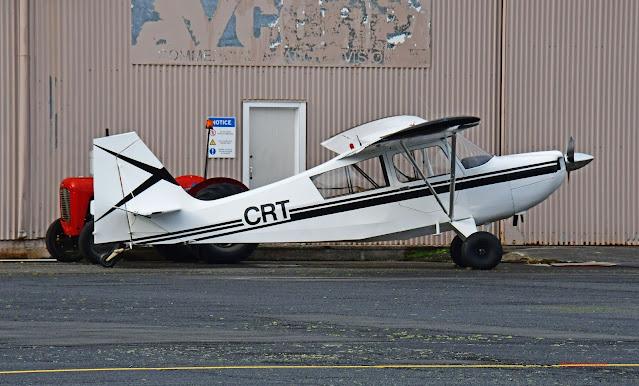 And at Airwork was AS350BA ZK-HBR2 which has now exchanged its "Inflite" scripting for "Heletranz".   Imported from the US in 1997 it has been part of the Inflite group since 2019. 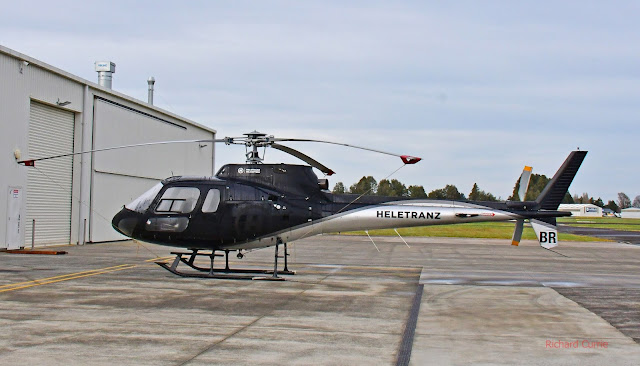