Friday the 2nd was a pretty cool day.The mercury might have got to 10 degrees if you used your imaginationand a cool collection of aircraft were noted. 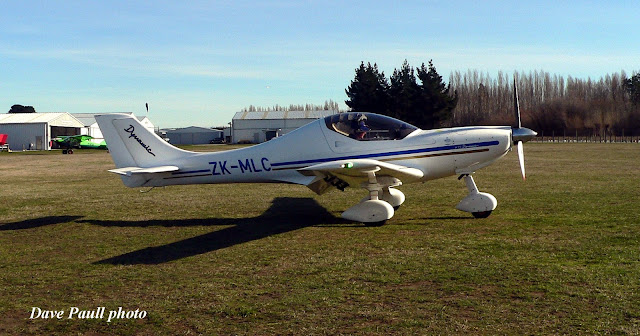 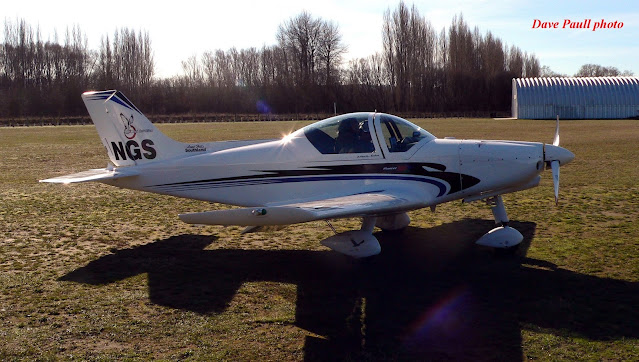 Above we have the Alpi Aviation Pioneer 300 Kite fixed gear ZK-NGS (c/n 5018) of Neville Stirling of Winton about to depart for Fernside Fields.
You may  recall this a previously being either ZK-LPL or ZK-SGM.1

A local that I have not seen out for some time is the Aero Design Pulsar ZK-RUS (c/n 325/MAANZ/510) of Chris Lawry. 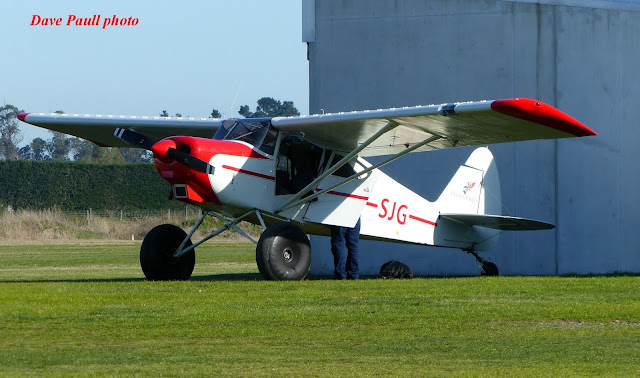 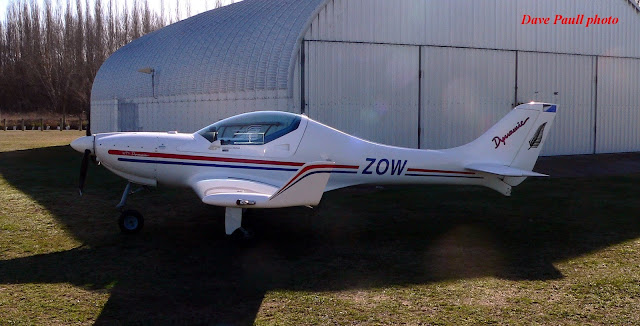 Also from the deep south was the Aerospool Dynamic WT9 ZK-ZOW (c/n DY038/2003) with Michael Blomfield of Otautau.
Posted by Dave Paull at 00:02