The Hawkes Bay and East Coast Aero Club hosted the latest central region dawn flyin at Bridge Pa aerodrome this morning.  The weather was great and around 60 aircraft attended as did photographers Jordan Elvy and Mark Pattenden.  Among the aircraft of interest to me included the following: 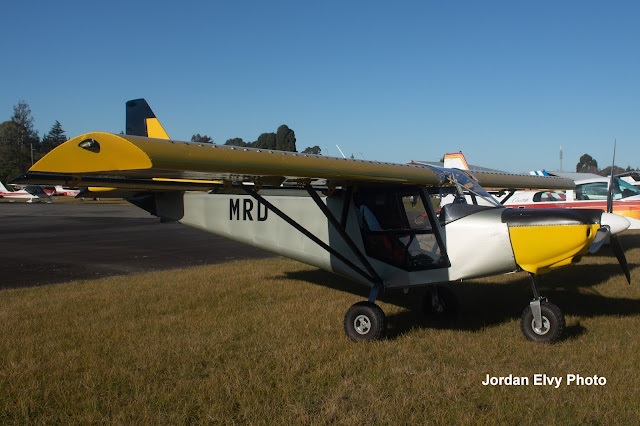 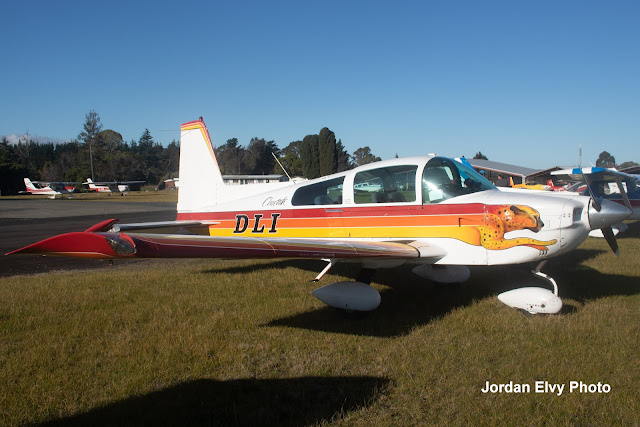 And an old one (it was first registered in New Zealand in February 1977), that hasn't appeared on the blog before was the Grumman AA 5A Cheetah ZK-DLI (c/n AA5A-0206) that was registered to ITL Aviation of Palmerston North on 25/3/21.  This is not the first Grumman aircraft to be owned by them! 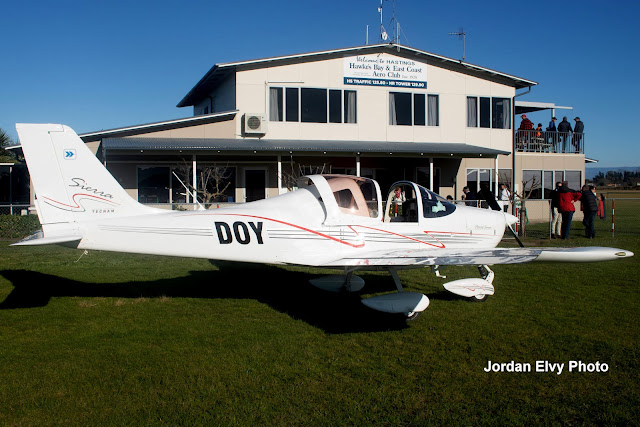 Up from Masterton was the Wairarapa Aero Club's Tecnam P2002 Sierra ZK-DOY2.

Returning to its birthplace was the unique Cliff Johnstone built Alpi Aviation Jay Hawk ZK-CWJ2 which is now owned by W A M Liepnik of Palmerston North.

And over from Taupo was the Venture Aviation Ltd owned DHC 2 Beaver ZK-FPZ.  Nice! 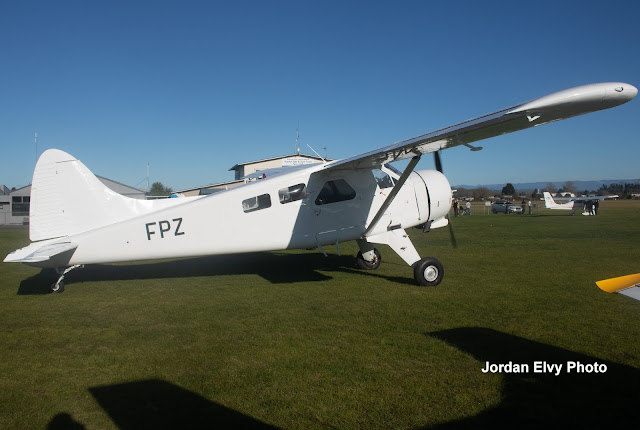 Thanks for the photos Jordan and Mark.