Operating a medevac flight into AKL was Life Flight's BAe Jetstream 3202 ZK-LFT2,  which has now been repainted in their new red colour scheme, to match their other Jetstream ZK-LFW.  LFT was imported from Sweden in 2016. 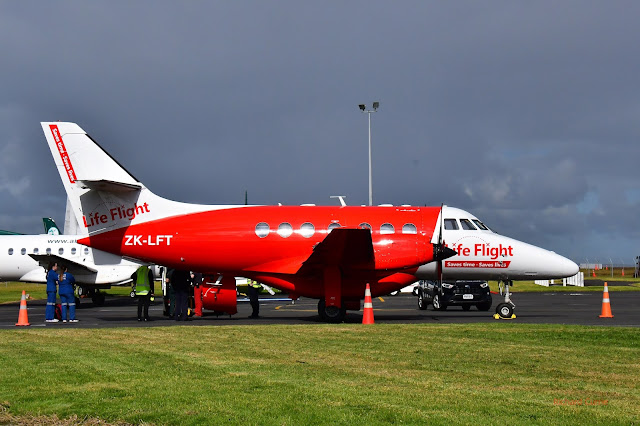 Air New Zealand's ATR72-212A ZK-MCP2 has now had the airline's titling and logos removed so is presumably shortly to head offshore. 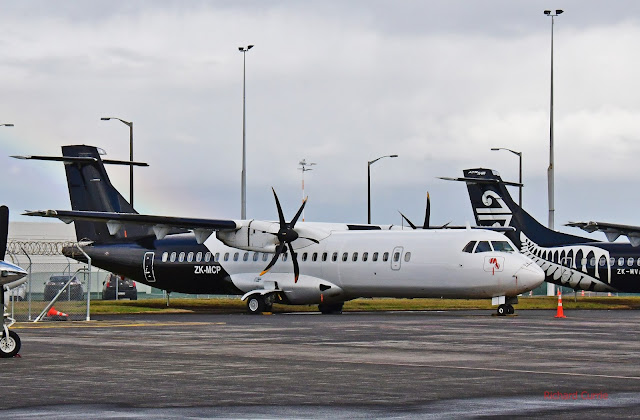