Helicopters & Others at Wanaka

A very cool crisp day at Wanaka Airport today still provided a lot of activity including Wanaka Helicopters' Hughes 369E ZK-HAC4.   This was originally imported from the US in 2014 as ZK-HGF7,  becoming HAC upon purchase by the company in September 2020. 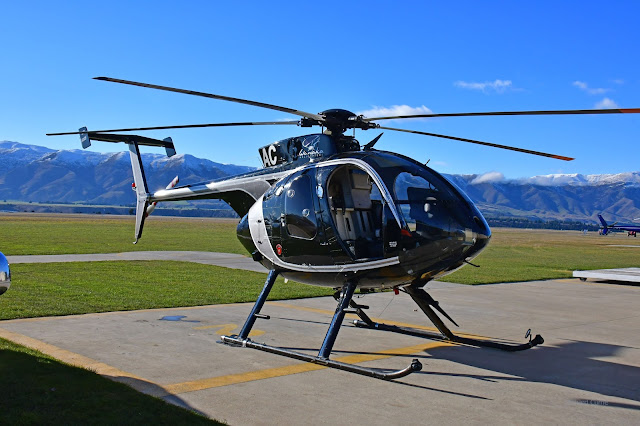 Down from Waipara Hills near Amberley was Hughes 369HS ZK-HER.  This was imported from the US back in 1986 and has been with Waipara since late 2019. 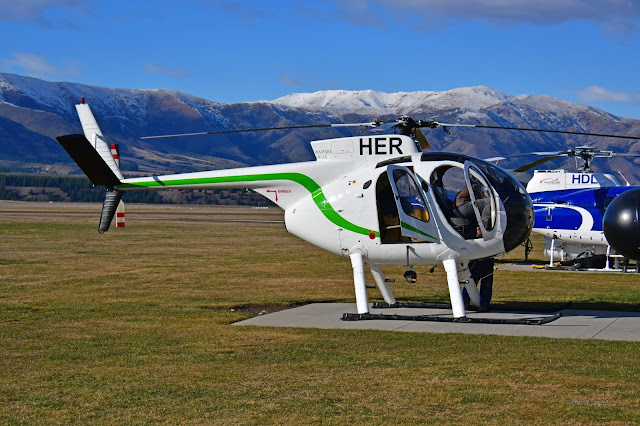 Featuring an exotic "Dark Knight Rises" scheme is MD520N ZK-III3 which was imported from the US in 2017 for Christchurch based CVI Aviation. 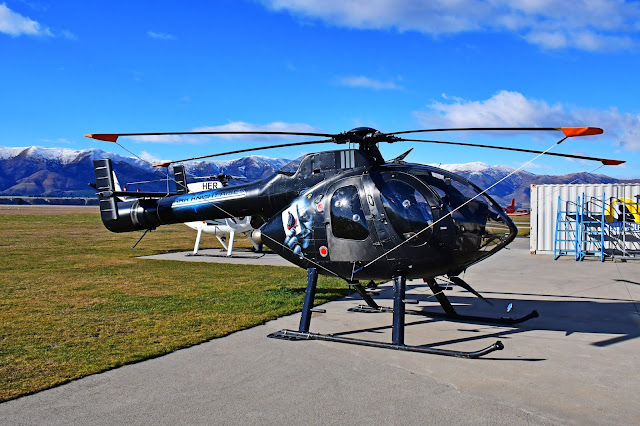 And from further airfield the Te Kowhai based PA18A-150 Super Cub ZK-BTC which was restored after rebuild in April 2021. 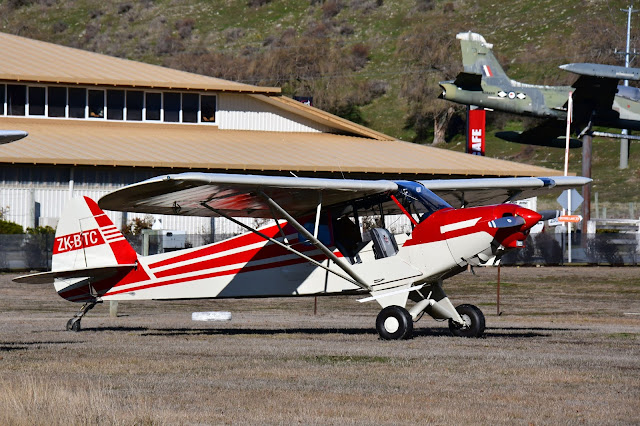