Fine settled weather today over the Coromandel resulted in an increase in visitors to Pauanui including the new Thames based Vans RV12iS ZK-FGB which spent the day visiting a number of airfields on the Peninsula. 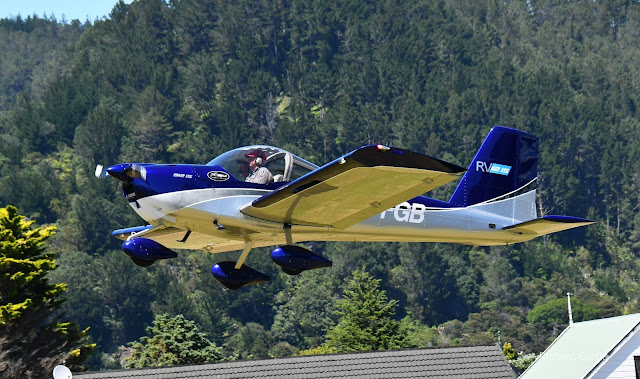 From the Ardmore based Southern Wings fleet came Piper PA28-181 Archer II ZK-MILwhich was imported from the USA in 1995 and has been with its current owner since 2002. 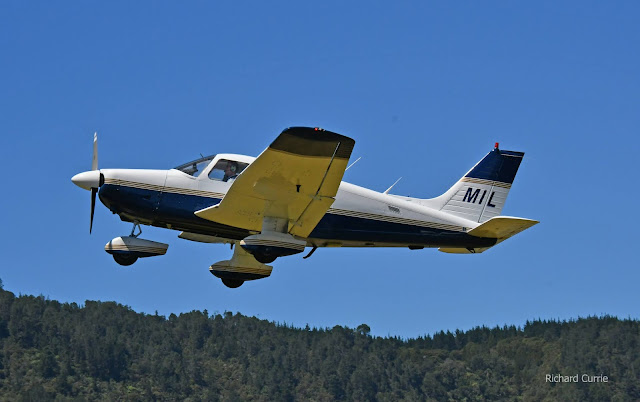 Also from Ardmore the Ardmore Flying School Cessna 172S ZK-EWZ which arrived from Australia in late 2019.   The School has recently added 4 more 172S to its fleet,  ZK-XYZ, ZAC, ZAN & ZAQ,  three being from the shortly to close Hamilton based L3 and one from the Canterbury Aero Club. 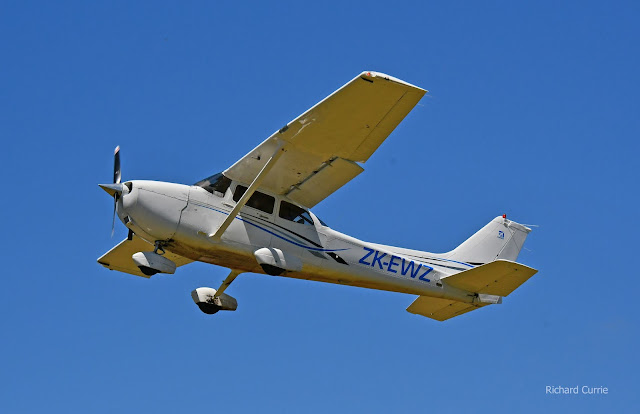