It is the flyin season and the Northern Aviators Club held a successful Pancake Breakfast at Kaipara Flats airfield this morning.  There were a couple of first time visiting aircraft but mostly it was just a nice laid back time of catching up with friends, and again the pancakes were yum - thanks Erwin!  and the bacon was pretty good too - thanks Sandy! 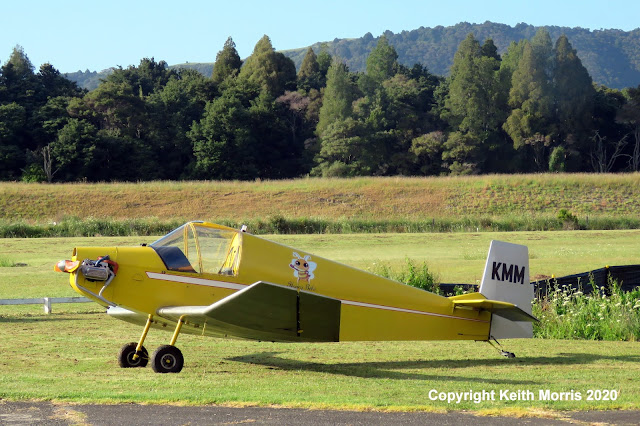 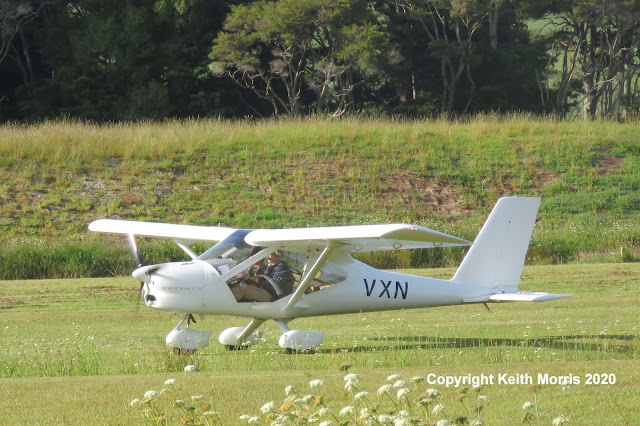 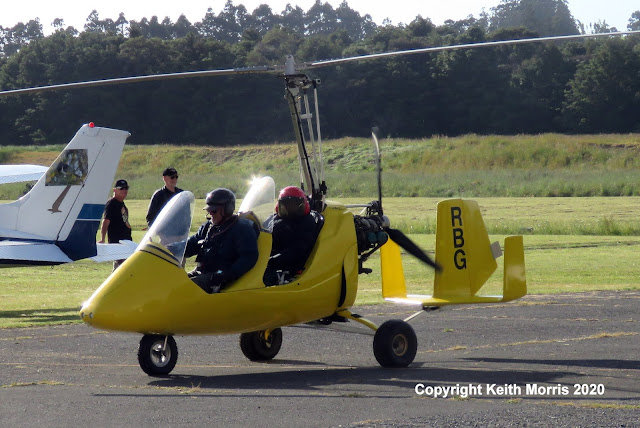 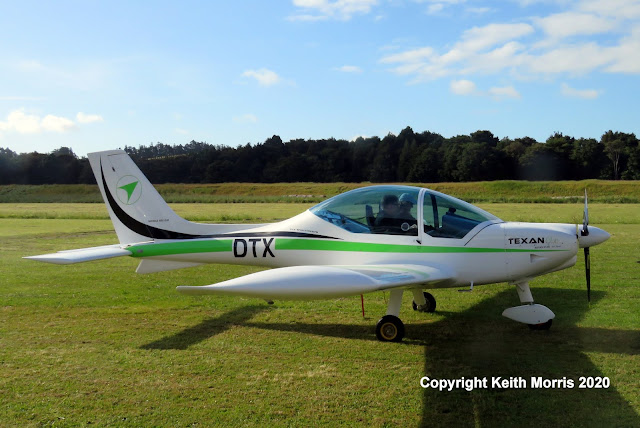 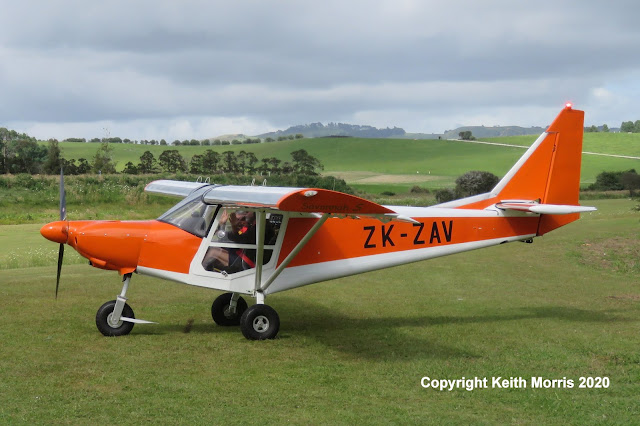 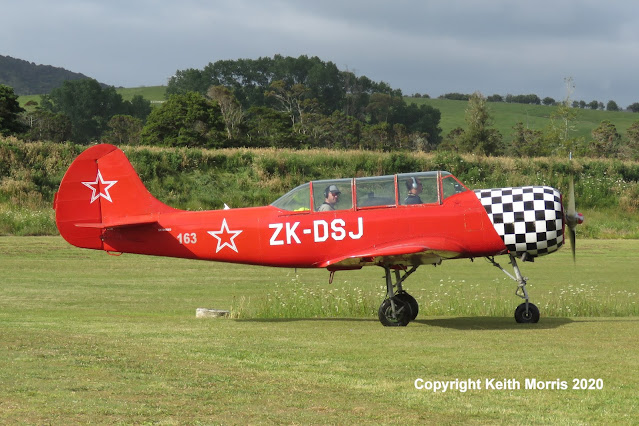 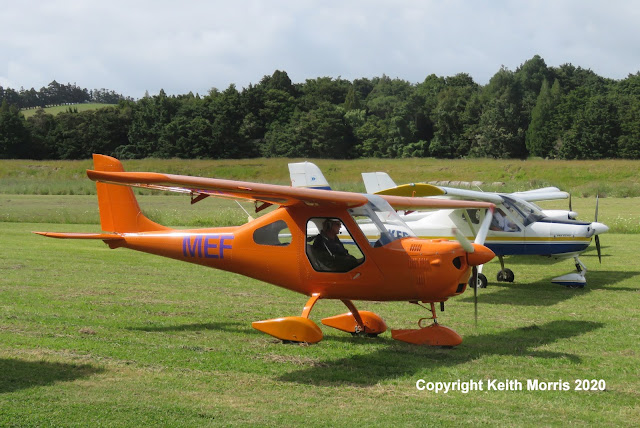 Alan Cameron flew his unique single seat TechPro Merlin 100 ZK-MEF in from Mangawhai.  Here it is with other high wing microlights Tecnam Echo ZK-KFP from Whangarei and Foxbat ZK-VAW of Willy Morton from Moerewa 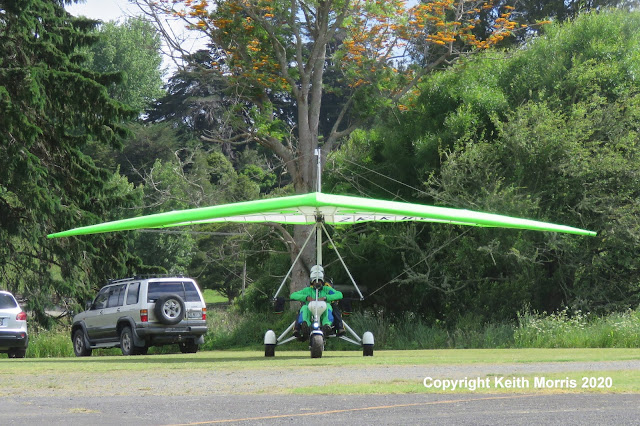 And to add to the wide variety of aerial devices, KB Singh flew in from North Shore in his nice Solo Wings Aquila trike ZK-KBV.