Noted at Auckland International on a wet day was the Air Chathams Fairchild SA227AC Metroliner ZK-CIC which has lost its Whakatane themed paint scheme in favour of the company's fleet colours. 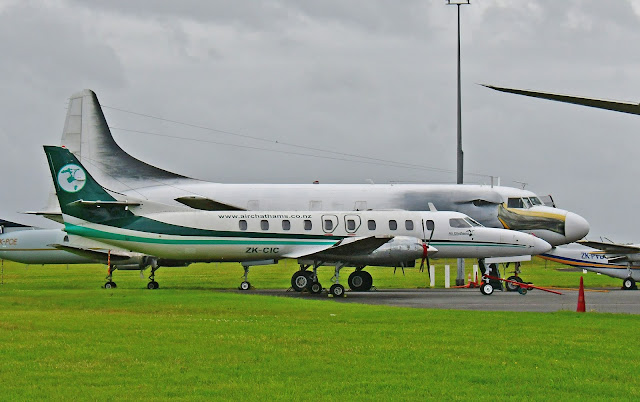 Also changed is Airwork's Boeing 737-300F freighter ZK-TLE which has lost all its "Toll Holdings" titling. 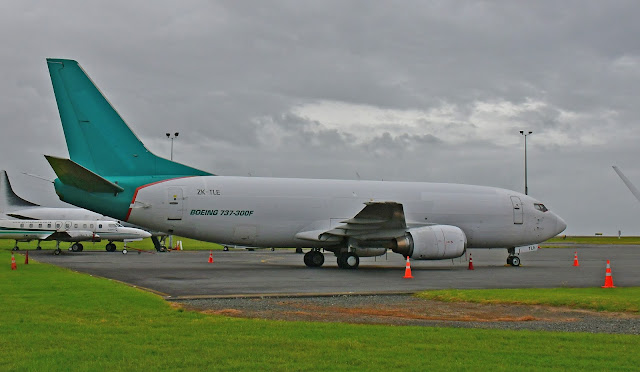 Up at North Shore airfield was the former Skydive Wanaka Cessna 208B Caravan ZK-ROK which changed ownership to locally based Orbit Helicopters in November.   This was imported from the US in October 2016 initially as ZK-RUL,  being reregistered ROK in July 2020. 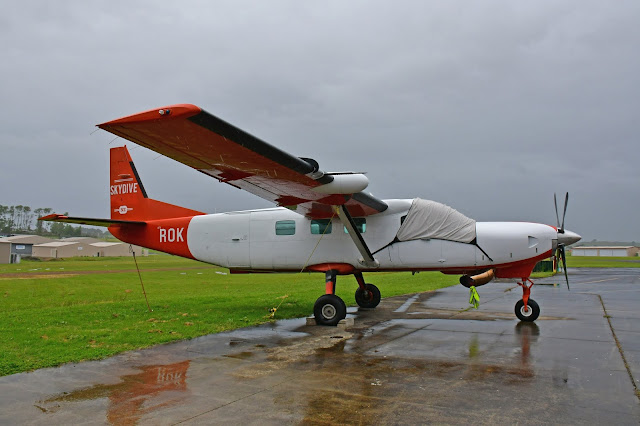