A visit to a busy Ardmore this morning revealed a number of interesting aircraft including the not often seen GY20 Minicab ZK-DRK2 which was first registered back in 2006 and is now apparently based in Thames. 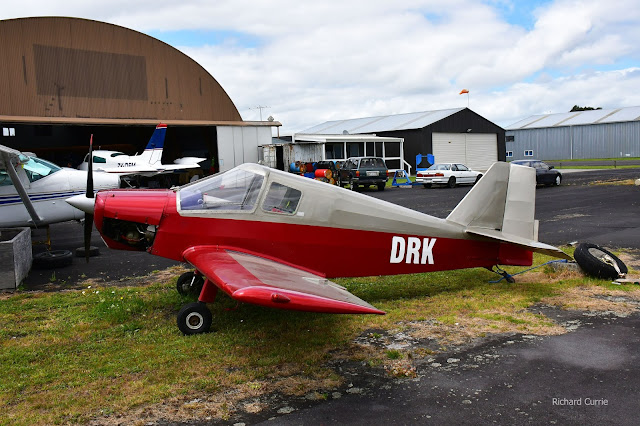 At the same location was Auckland based MBB Bo105CBS-4 ZK-HZL2, now sporting a raging bull emblem. 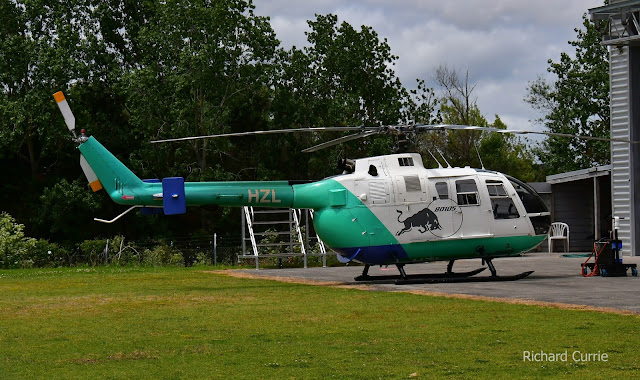 And departing for a local flight the vintage Percival Proctor I ZK-DPP which is currently for sale via Dennis Thompson International for 300,000 pounds. 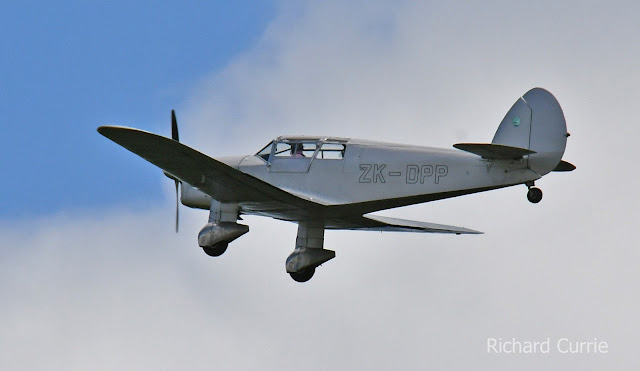 Over at Auckland International at the Air Centre One jet base was GCH Aviation Jet Operations' Canadair CL600-2B16 ZK-JCJ,  which arrived from the US at the beginning of 2020. 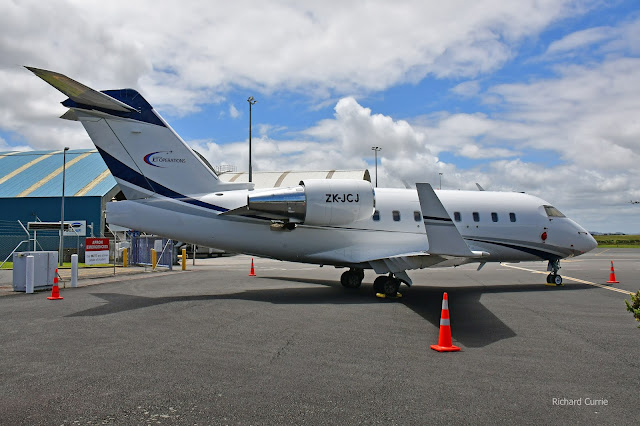