This really nice photograph of the Hiller UH12E ZK-HBS (c/n 2301) was recently sent to me by Damian Byrne and shows it at work near Makarora. 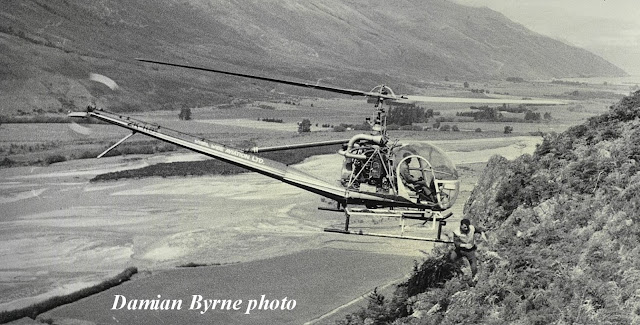 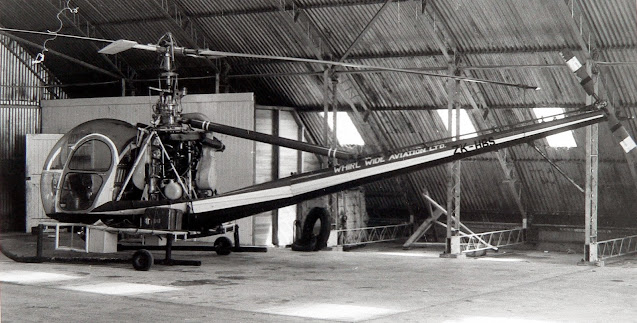 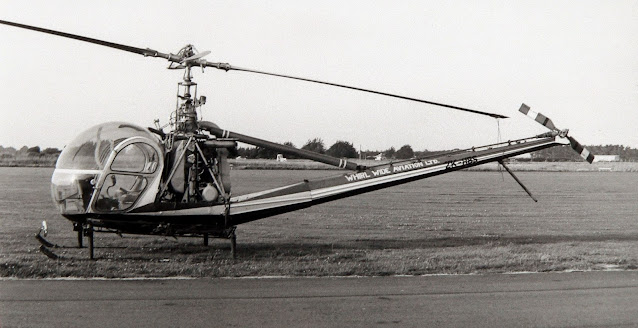