I was also fortunate to attend the Thames Wings & Wheels event, flying up from Stratford with Alan Warner in his lovely Polaris FK 14 ZK-RFD 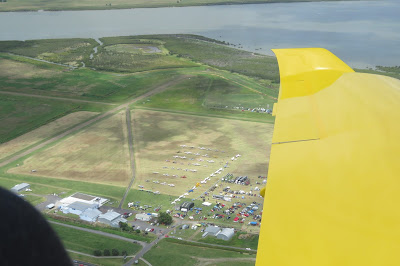 The event was very well supported both by aircraft and cars, and there seemed to be a big crowd in attendance.  In this photo from an overhead rejoin you can see 61 of the aircraft on display, as well as some of the cars (you can enlarge the photo by clicking on it once or twice)..

In addition to Richard Currie's photos I offer the following: 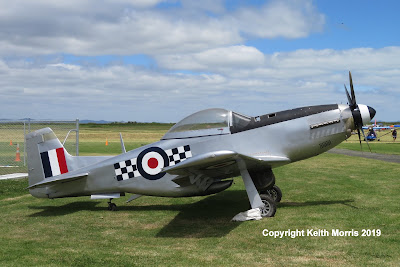 Warren Sly had his Titan Mustang ZK-FDL2 assembled and on display. 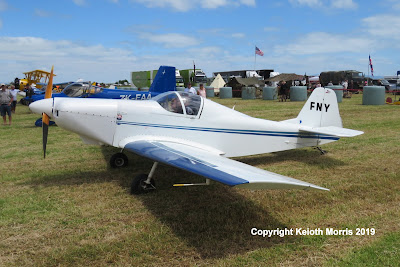 It was great to see a real oldie out flying.  Brett Tynan of Morrinsville about to depart in his unique (for New Zealand) Cvjetkovic CA-65 ZK-FNY.  This aircraft was built by Brett's father Eric in Te Aroha in the 1980s. 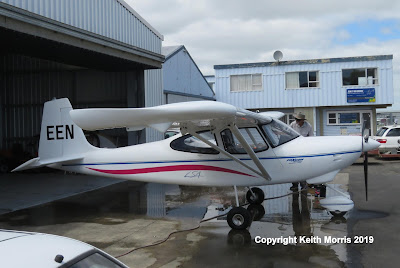 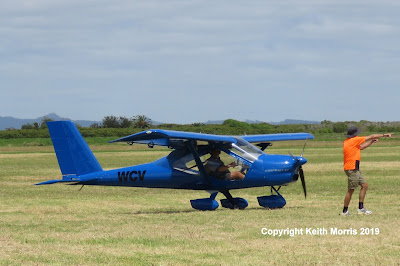 Rusty Russell called in briefly in the brand new Whangarei Flying Club's Aeroprakt A 32 Vixxen ZK-WCV.  Rusty had just picked up from the agent at Mercer and diverted on his delivery flight back to Whangarei on a bit of a mercy mission. 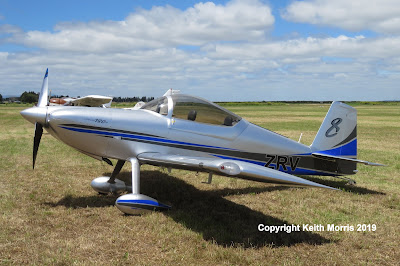 This was the first time I had seen Gary Williams' new high back Vans RV 8 ZK-ZRV.  It looks real nice. 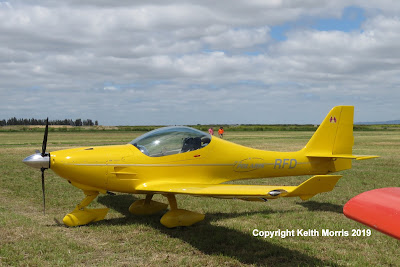 And my transport up from Stratford, Alan Warner's B&F Polaris FK 14 ZK-RFD.  It is a lovely machine to fly in.  Thanks very much for the lift Alan.