Over the summer break I dropped in to see what was going on at Palmerston North airport. There was nothing to be seen anywhere so I decided to head over to nearby fielding. This proved to be very rewarding with lots of flying going on and to my amazement the P.56 made an appearance! Its early history is covered here. 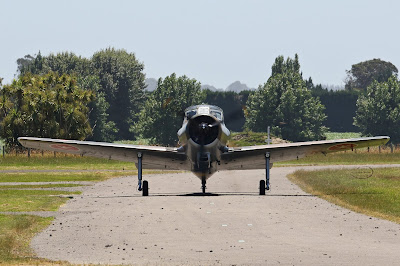 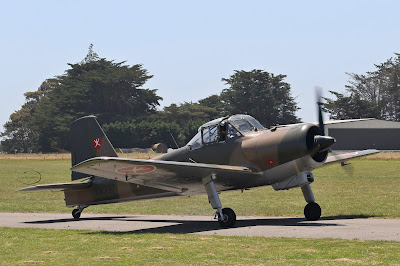 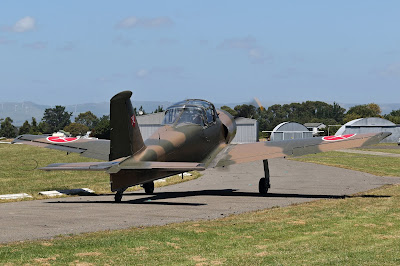 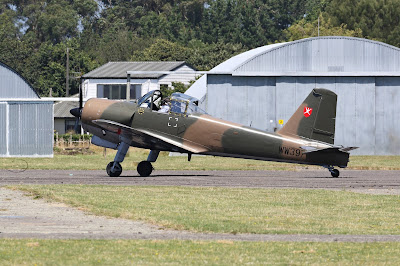 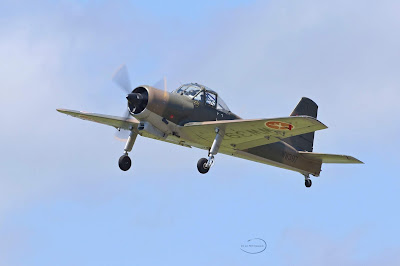 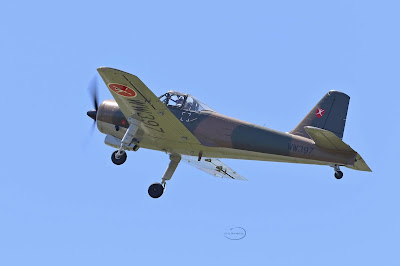 The Information that I have been able to put together for this wonderful aircraft is as follows: