It has been a very sad start to the year for sport aviation in the North.  Dean Voelkerling was a friend of the blog and had sent photos of his aircraft ZK-DVS2 that we posted.  Our condolences go out to the families involved with this tragedy.

However, the blogosphere goes on, and from Kaipara Flats airfield I now post a trio of aircraft that arrived on New Year's Eve for some local festivities having flown from Ardmore.  When you hear a radial engine flying over in the direction of the airfield, a quick trip out there is always in order and I was able to photograph the planes before they were covered up. 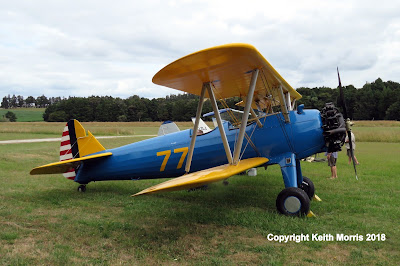 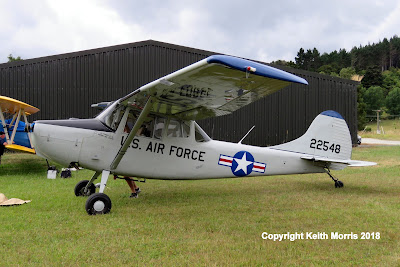 Tagging along behind the Stearman was Cessna 305 Bird Dog ZK-DAJ2 (c/n 22548).  The background to the Bird Dog and the history of ZK-DAJ2 can be found HERE 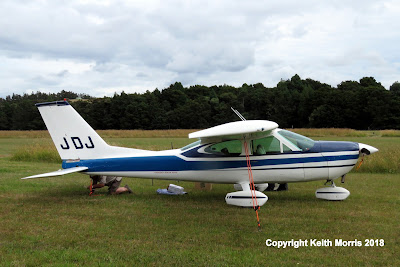 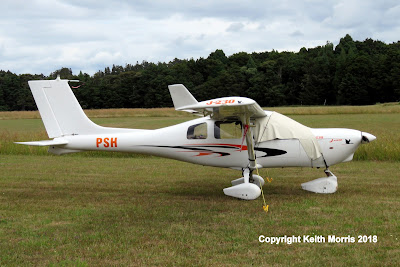 Finally there was another aircraft that was a long way from home picketed on the field - the Jabiru J 230UL ZK-PSH of Colin Ashby of Christchurch.  I think Colin used to be based at Warkworth.