In weather that wasn't all that brilliant the Spring Fly In at Rangitata Island went ahead. Cold overcast conditions with aircraft arriving from Cheviot in the North and Taieri in the South and all places in between. A total of 27 aircraft.
A great day for a hot sausage sizzle and a coffee.
Allan Bowman has sent in these photos taken today.

ZK-DMR is a recent re-registration of Pat Driessen's ZK-RPR (c/n 406) to the DMR Partnership of Timaru. 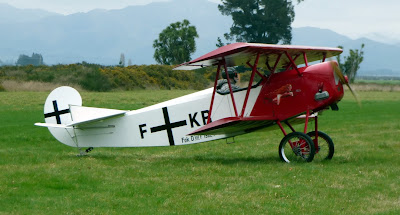 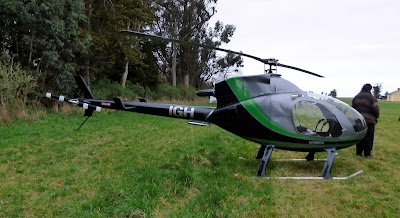 Something a little different is this Rotorway Exec 162F ZK-IGH2 (c/n 6632) as listed to Jet Exec NZ Ltd of Timaru.

This Rans S-7S Courier ZK-JWK (c/n 0411556) was built by John W Keenan at Timaru. I believe John has headed back to Malta and has sold what was named "Miss Margaret" to Richard Johnson of Timaru in July. 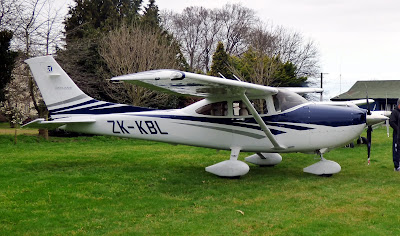