Cessna 180H c/n 51548 was allocated the US registration of N2748X but this re-allocated VH-PKD whilst on the production line at Cessna and was listed to Rex Aviation at Bankstown on 26-10-1965.
Below assembled, with hopper, and ready to go at Bankstown in late October 1965.
Pic by Mike Croker via the Ian Coates collection 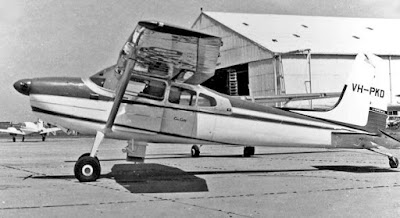 I believe it was leased to several operators over the next couple of years and we see it below with spray gear fitted at Jandakot thanks to the Merv Prime collection. 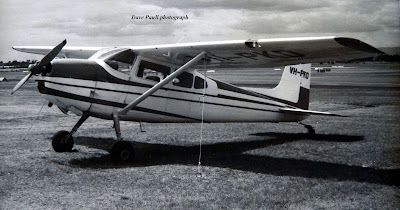 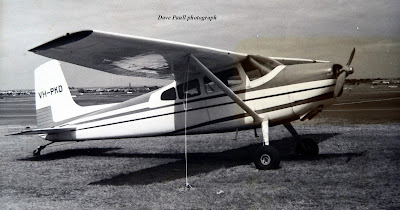 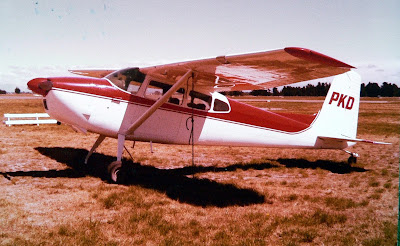 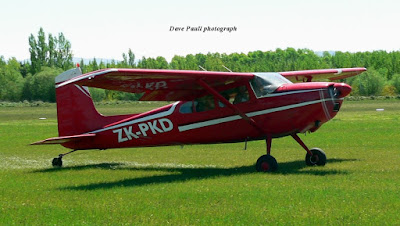 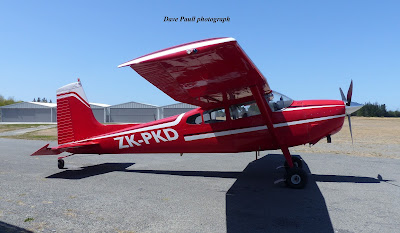