Below we have a "new" pic of ZK-CBS in its Ag set up from Allan Wooller. 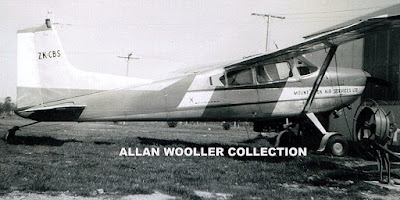 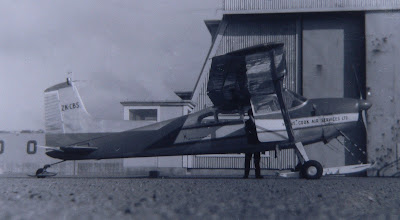 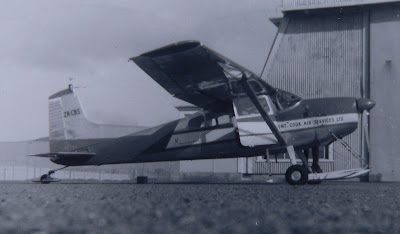 Then two fine pics below from Dave Bates depicting CBS "carroting" out of Luggate on 06-08-1979. 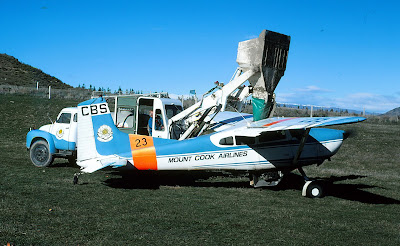 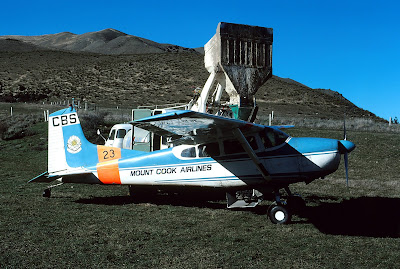 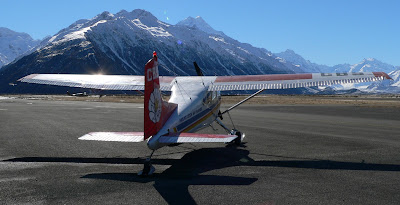 Above and below we see her at Mount Cook on 15-08-2006. Now minus its fleet number but still retaining the ranunculus (Mt Cook buttercup) on its tail 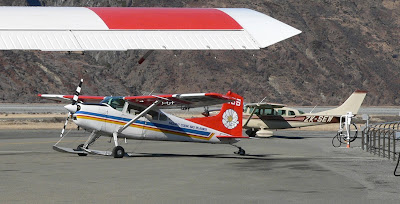 Below as seen at Masterton on Friday with ski racks underwing and also what I assume is part of its Kiwi tracking kit protruding forward on each wing. 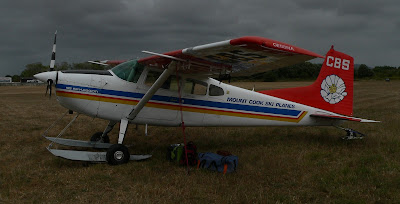 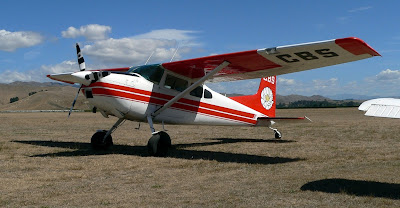 The fuselage stripe has been altered but the Mountain Buttercup (Ranunculus lyallii) still remains on the tail. 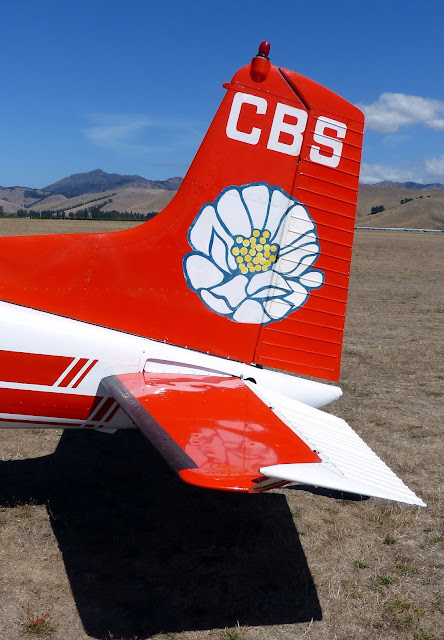 Check out this recent report from the MArlborough Express Newspaper.
http://www.stuff.co.nz/marlborough-express/news/69171020/still-getting-thrills-from-spraying-the-hills


Photo below shows ZK-CBS at Work as taken from the Marlborough Express link above. 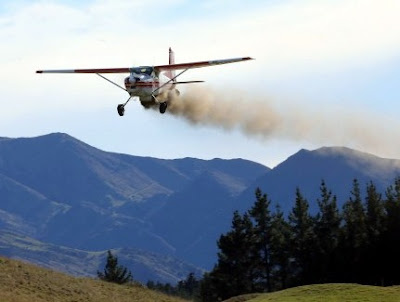