Magnaman managed an Ardmore look see today and sent in these helicopter pics.
Flavour of the week appears to be MBB-BK117's

Above are three as yet unidentified (to me) airframes awaiting the attention of the Airwork team. 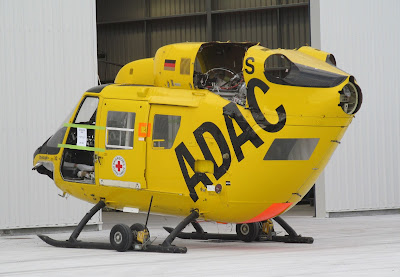 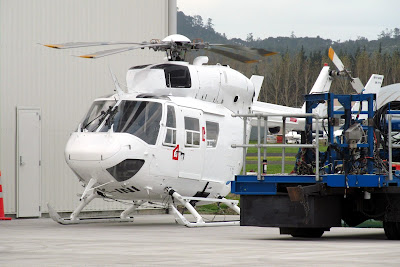 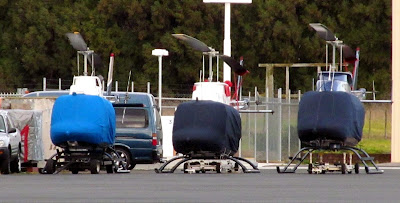 I don't know if you are a leg person or not - but these three sets are worthy of further study.
On the left we have Bell 206 LongRanger ZK-HMA c/n 45049 of John Grove. This was previously ZK-HCK2.
Central is the LongRanger ZK-HMJ c/n 46616 of Melvin Jones (Both of the same Pakuranga address).
And on the right we have the Agusta Bell AG206B ZK-IBB c/n 8015 of EDL Equipment of Botany. This is ex Royal Saudi Air Force.
They have been ousted from their hangar to permit a movie/video production to take place within.
Posted by Dave Paull at 20:53