I could only get there late in the day when the sun was not helpful for photos. However, I offer the following for a taste of the aircraft that were there. 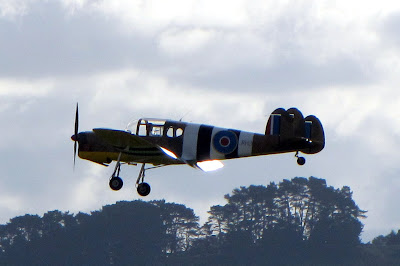 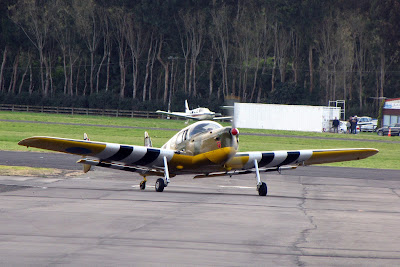 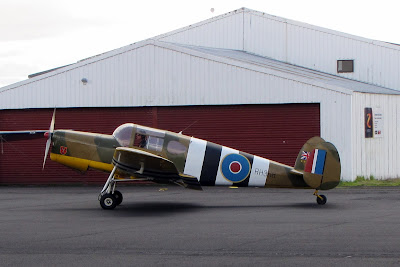 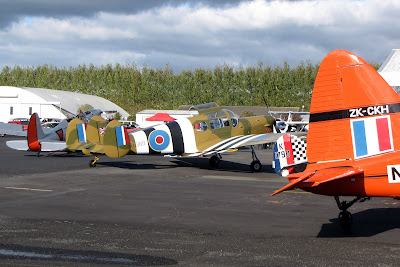 To take part in an interesting and colourful line-up of Beaver, Isaacs Fury replica, Miles Magister and Ryan STM. 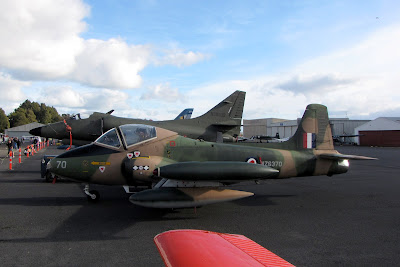 Strikemaster NZ 6370 (ZK-STR) was back in its proper colour scheme (post V day?), with the Warbirds Skyhawk NZ 8209 behind. 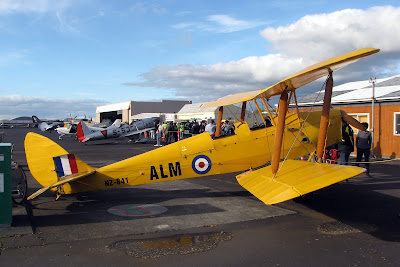 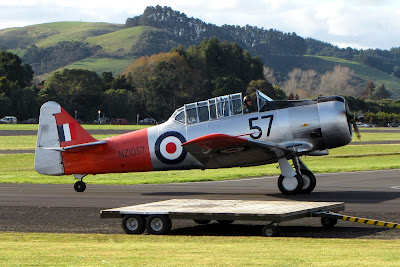 Three of the 6-Harvard demonstration flight taxying in.  Here, NZ1057. 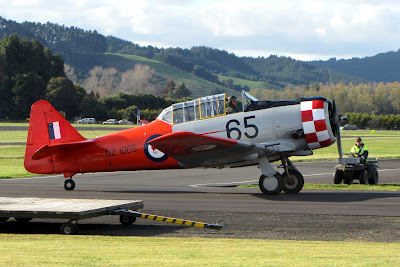 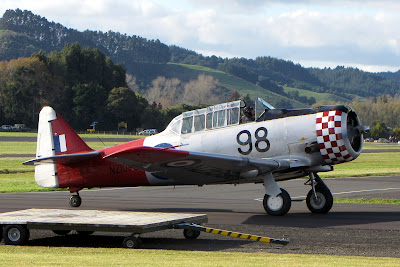 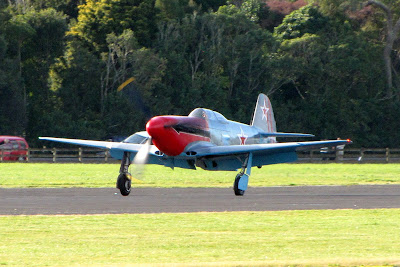 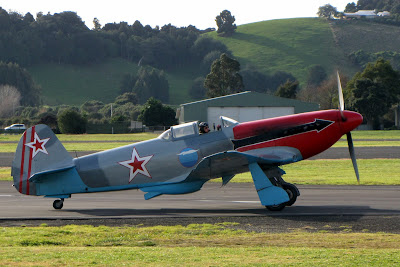 And taxying in to close the show.

There were more than 20 ex-military or pseudo-military aircraft on display.   A nice way to pass a Sunday afternoon.