Currently on loan to Ardmore based Volta Aviation until their second Sikorsky S-76C arrives is AS355F1 ZK-IJK2.    This was originally imported from France by Airlift NZ in late 2020 as ZK-HFQ6,  becoming IJK in February 2022.
Coming from Malaysia,  Volta's second S-76C is expected to arrive next week but will not enter service until later in the first quarter of 2023. 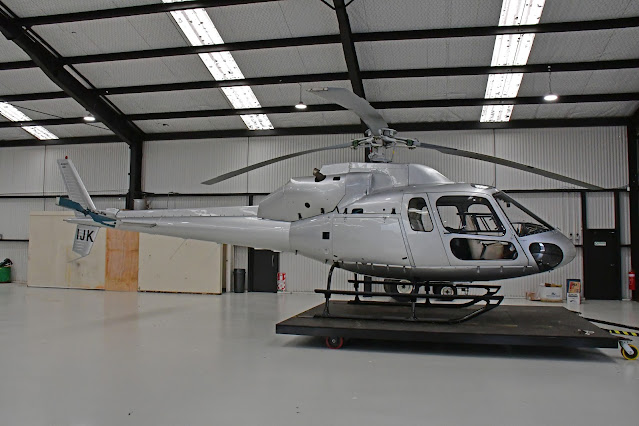