The Northern Aviators Club held their Christmas BBQ at Springhill yesterday along with the Auckland Chapter of the Sport Aircraft Association of NZ.  The weather really co operated after a month of triple the usual rainfall in the North of the country so there was a lot of pent up sport flying energy around and lots of aviators flew in, as well as quite a few who drove in (like me, but someone has to bring the sausages!).

I counted 26 aircraft attending and remarkably they were of 25 different types.  (There were two Aeroprakt Vixxens).  Here are a selection on departure: 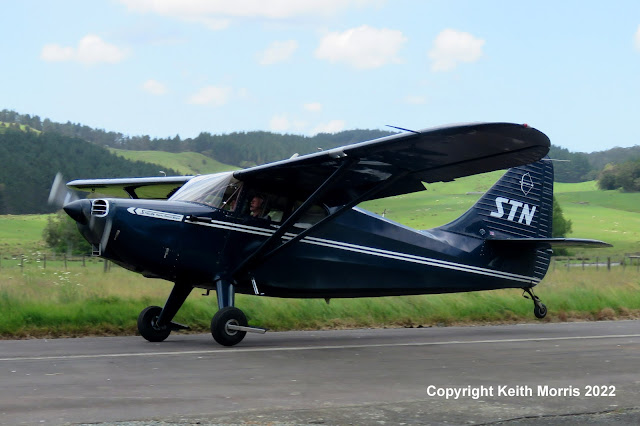 Alan Coubray and Martin Farrand in Alan's Stinson Voyager ZK-STN over from Whitianga. 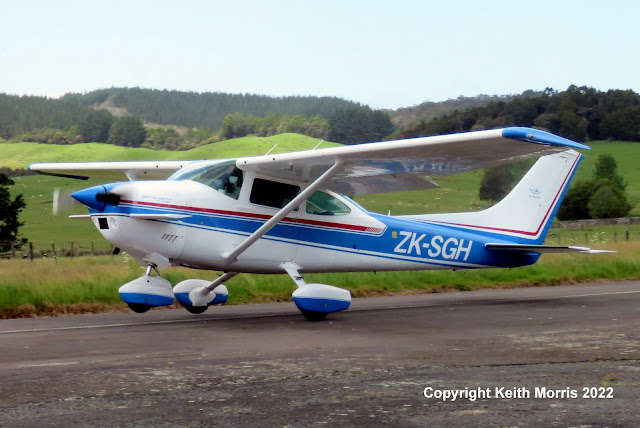 Steve Horne in his Cessna 182P ZK-SGH with its Peterson STOL conversion from Ardmore. 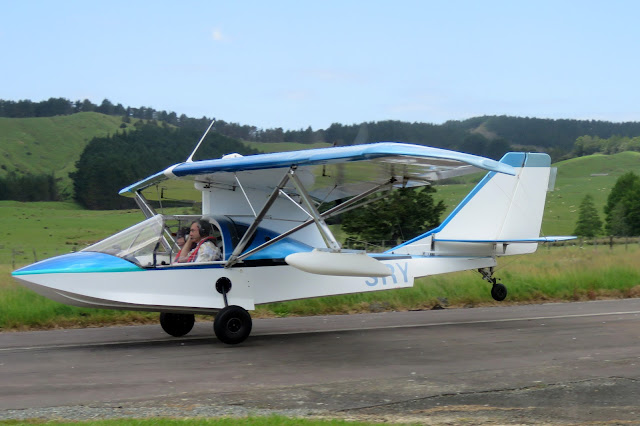 Rodger Coleclough in his Searey ZK-SRY came from North Shore. 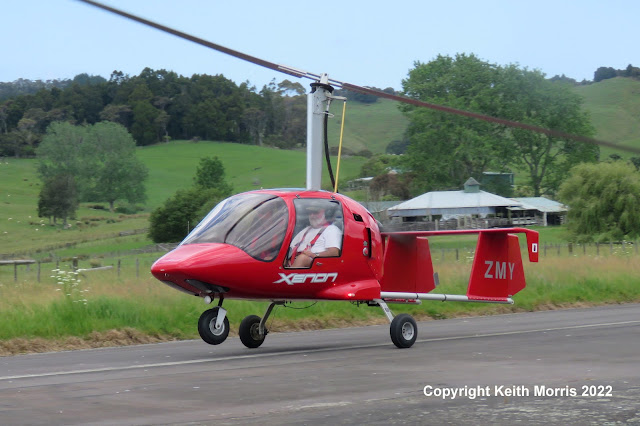 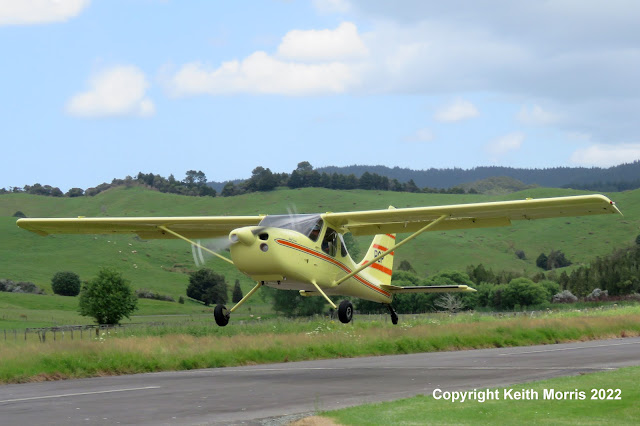 and Garth McGearty in his Glastar taildragger ZK-PGP lifts off back to Ardmore.