Some locals and some overseas visitors

Tripping around today the Kiwi Air Reims F406 Caravan II ZK-XLF was noted at Hamilton now minus the company's titling and logos.    This was formerly with Vincent Aviation as ZK-VAF, becoming XLF in January 2009. 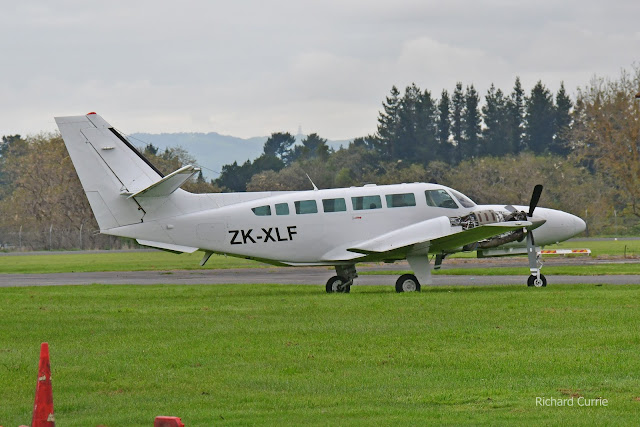 Up at Ardmore the White Star Honey Company's Schweizer 269C-1 ZK-HVO arrived.  This is based on the Coromandel and was imported from the US in 2002. 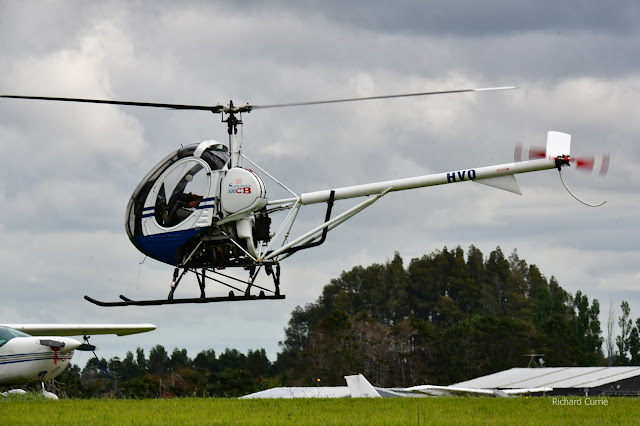 Receiving attention at Airbus Helicopters was H145 M-PURE which is based on the Superyacht  "Air" currently berthed in Auckland after arrival from Tahiti. 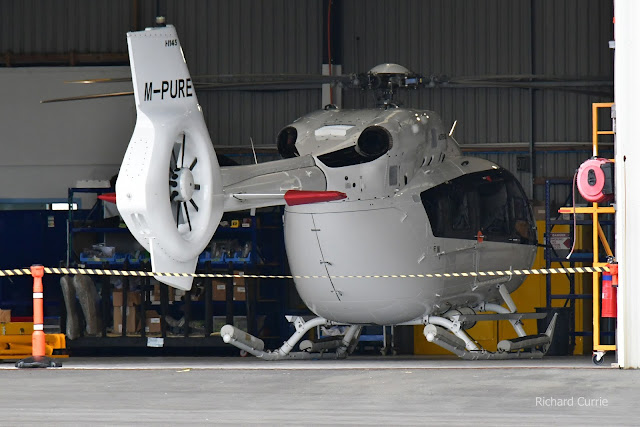 Over at Auckland International was the Airwork Flight Operations/Toll Holdings Boeing 737-351 ZK-TLE which hasnt been blogged here before.   This was imported from the USA in 2011. 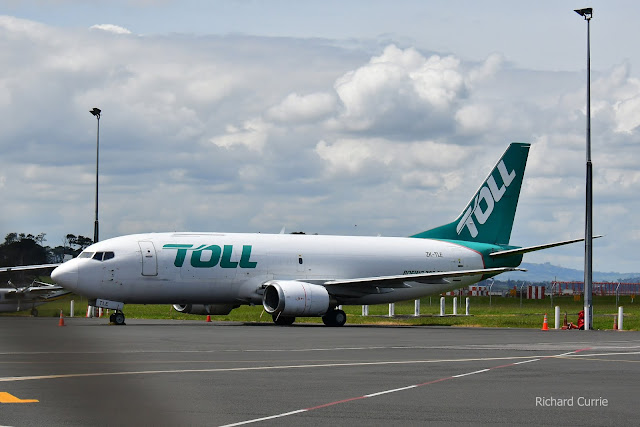 Also at Auckland the Aero Logistics survey Cessna 404 Titan VH-WGS which flew in from Norfolk Island on 24 October.