Less than favourable weather of late has limited recent visitors to Pauanui airfield but amongst those that did venture in was the Helipod equipped R44 Raven II ZK-INC which has been with Auckland based Coptahire since June 2017. 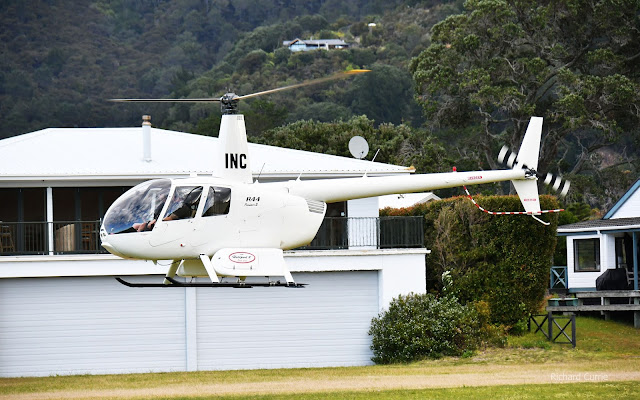 And not often seen the Cessna 182P Skylane II ZK-LEO which arrived in NZ back in 1995 from Australia and was initially ZK-JMP2 before becoming LEO in 2000.  It was acquired by an Auckland owner in March 2020. 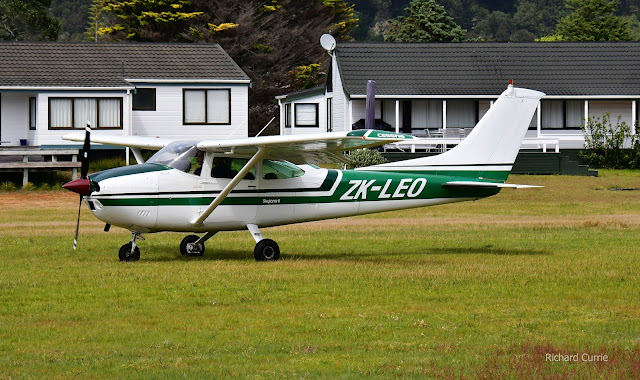