A visit to a busy Ardmore today revealed a number of helicopters and aircraft of interest including R44 Raven I ZK-IWO which was a brand new example registered to a Coromandel private owner in March 2020. 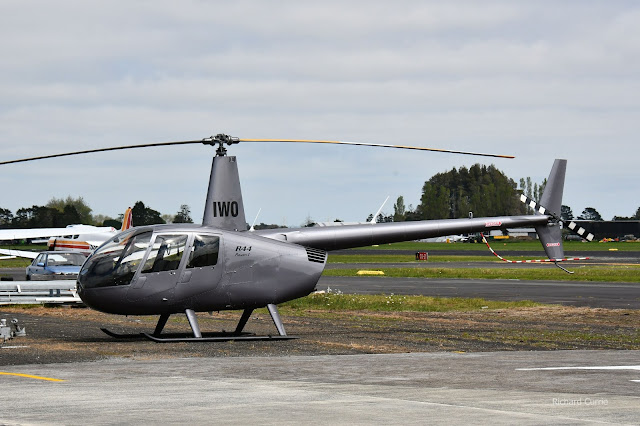 At Oceania Aviation was a 2019 model Bell 505 N194BG which is still current on the US register with the manufacturer Bell Textron. 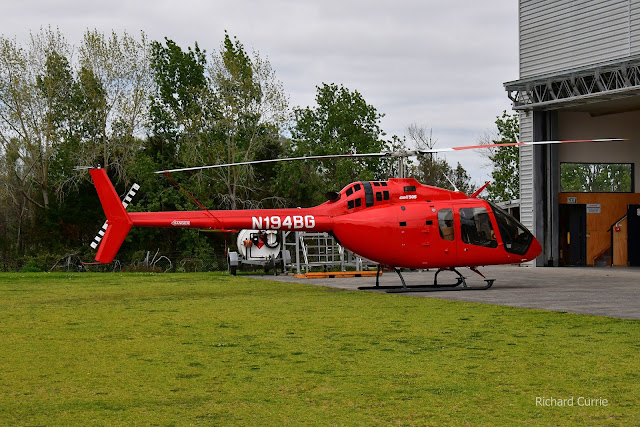 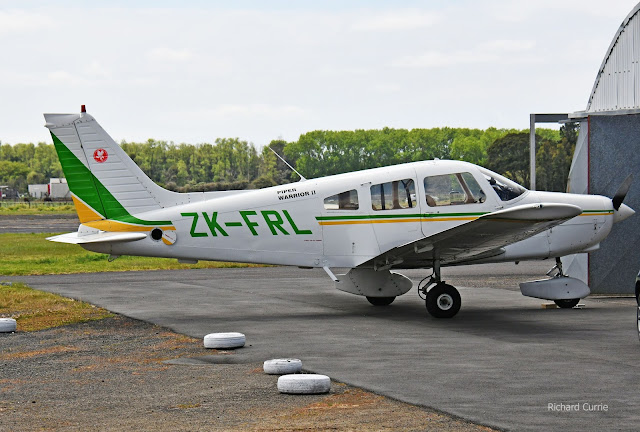 For sale at Dennis Thompson was another of the 12 former RNZAF CT/4E Airtrainers registered back in 2015,  ZK-PTJ, which hasnt been blogged before on this site 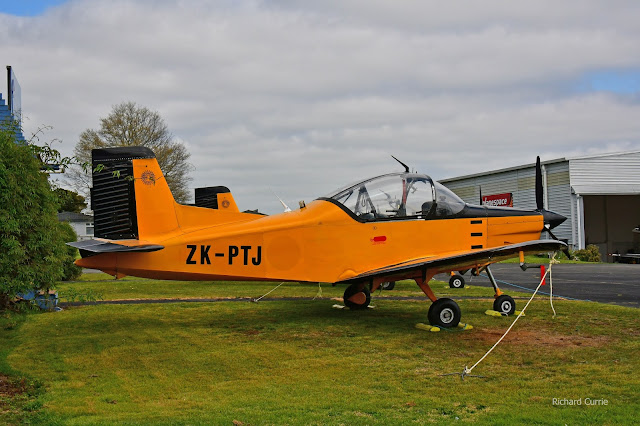 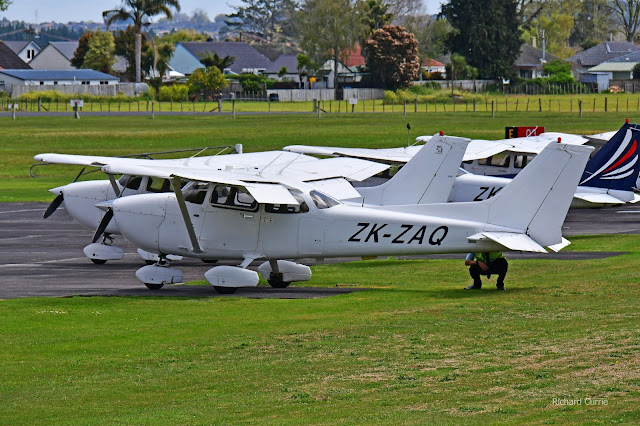